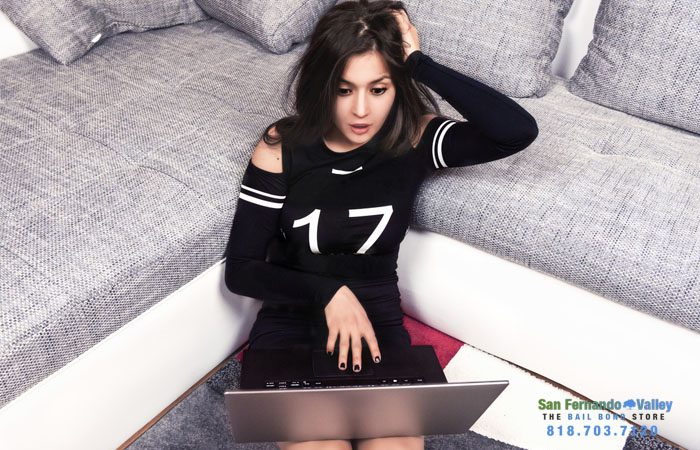 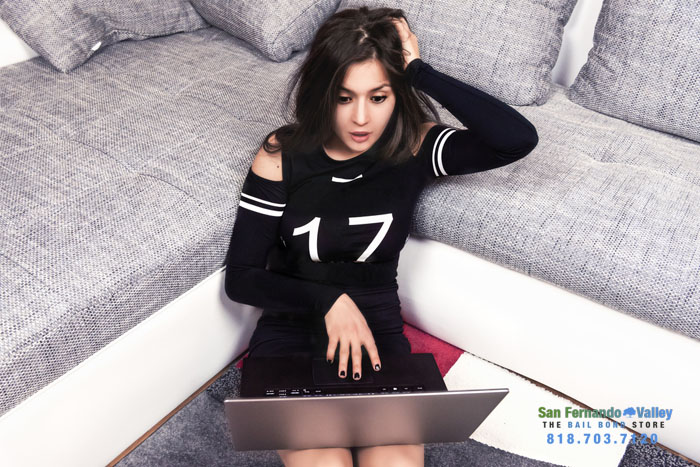 It is the digital age. This is a time when we rely on our cell phones and laptops to survive and get through each day. We live on social media to connect with friends, get invited to parties, and keep up to date on the latest news. If you ask older generations, who did not grow up with computers and the Internet, they will say that our younger generations today are too attached to our digital devices, and they might be right in certain regards.

As useful, informational, and entertaining as the Internet can be, it can also be cruel, whether it was ill-intended or not. Cyberbullying is a big issue. Whether the intention was there to put a person down or it was just a poorly thought out prank, the bullying hurts the person it was directed at. You never know what can result from a mean message online. The bullied person can inflict harm on themselves or others in revenge.

Recently, the California Assembly passed “Jordan’s Law” named after 14-year-old Jordan Peisner who was sucker-punched by a teenager he did not know. The incident was caught on a cell phone and posted on social media. The goal for Jordan’s Law is to punish the person or persons who conspire to record attacks. People who conspire to record attacks differ from innocent bystanders who record footage of an incident they are witnessing. Jordan’s Law would also increase the penalty for the actual attacker as well.