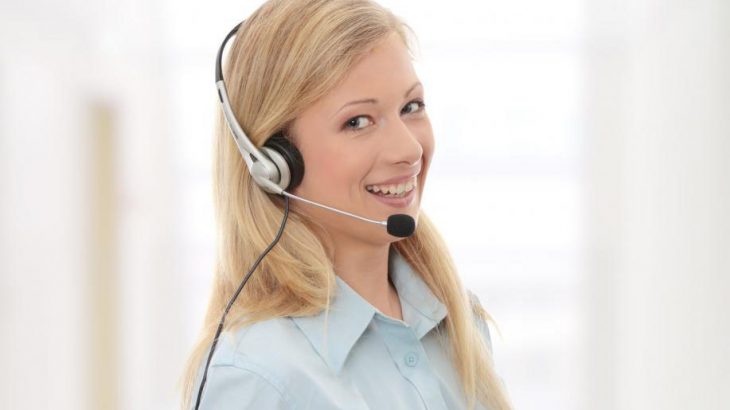 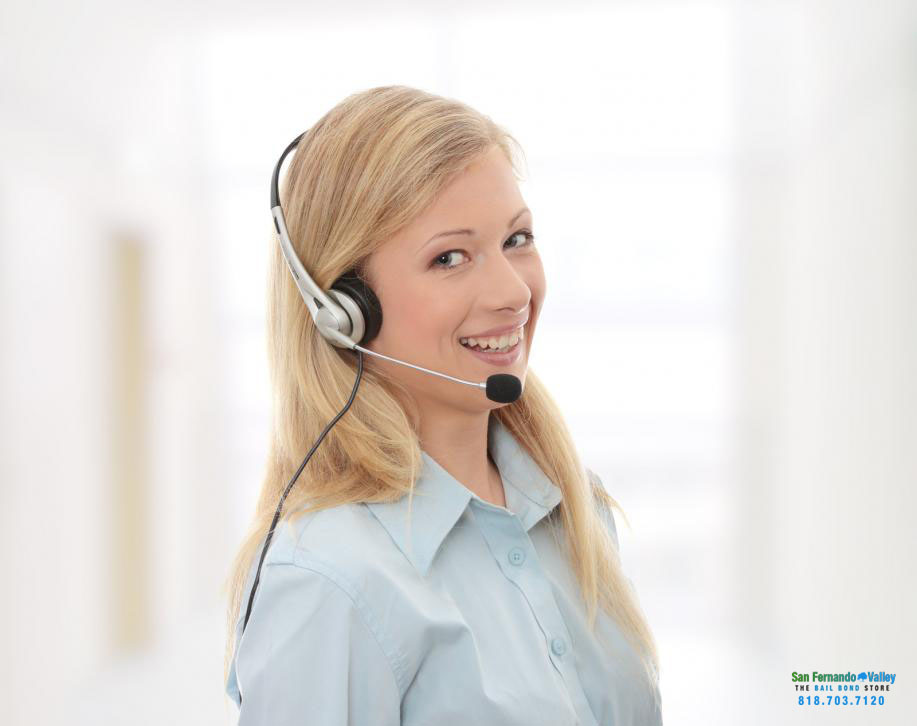 We get caught up in the world around us most of the time and forget to remember that we are all human. For most of us,it feels like we are on the go 24/7. Due to that fact, when things don’t go the way we planned, we blow up on the nearest person. We get easily angered at those who are simply doing their job. Life has a habit of getting ugly fast, and when that happens, we have a tendency to snap. It is important to remember not to snap at those who are trying to help you, like a bail agent. Sadly, that is easier said than done.

Bail agents are just like you. Sure, they’ve gone through training to understand how bail works, but they’re still someone’s family member. Bail agents have their own friends and family that they hang out with. They have their own lives to live, and sometimes they snap at the people they care about too.Bail agents go through the same conflicts as you do.

Bail agents are more than a voice on the other side of the phone. They have family and friends too. They have experience out in the world and understand that it’s not always sunshine and rainbows. Most importantly bail agents understand that calling us is not what you imagined doing today. They get that no one plans on having problems with the law. Bail agents know that life can get ugly, but they can help make your day a bit better.