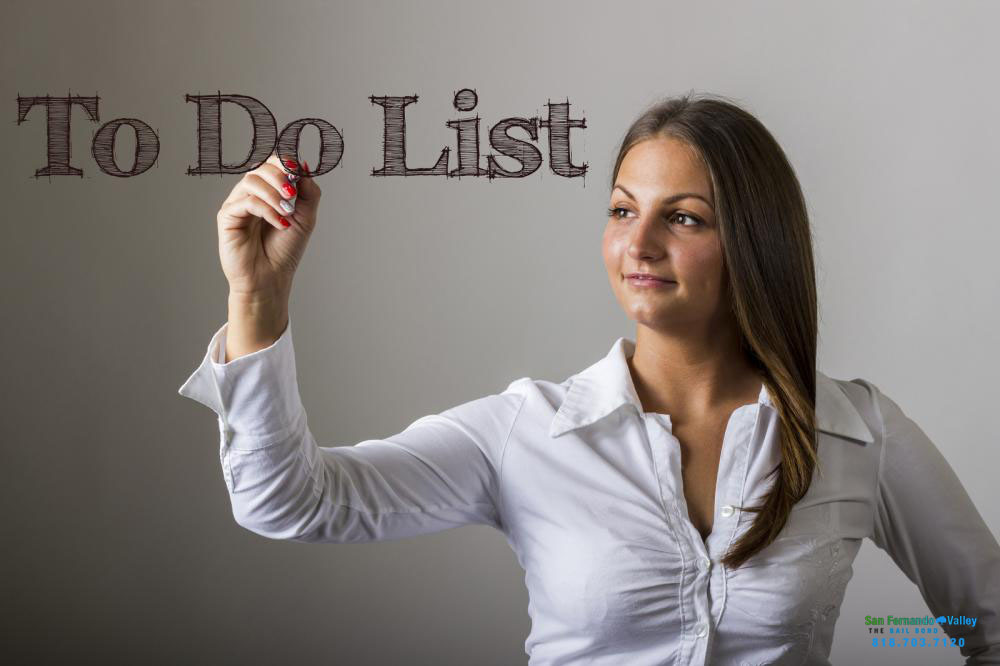 Bailing someone out of jail is rarely ever on anyone’s to-do list because no one ever plans on one of their friends or family members getting arrested. This leads to just about everyone being caught off guard when they learn of a loved one’s arrest. They didn’t expect this, and they do not have enough money to spare to pay for the bail.

Bailing someone out of jail is fairly easy, however it does cost quite a bit of money. This is due to the fact that bail is set at high amounts to ensure that the person returns to court for their trial. If the person goes to all of their court dates, they will get their money back. Unfortunately, that doesn’t help people who don’t have thousands of dollars to spare.

If you are like most people and don’t have thousands of dollars stashed away, you should talk to a bail agent. Some of the best bail agents in the state of California can be found right here at Bail Bonds in San Fernando Valley. Not only will our agents help you afford your loved one’s bail, they will also answer any questions that you have about the bail bond process.

Getting a bail bond from a bail agent is the more affordable way to post bail. With a bail bond, a person only has to pay 10% of the bail amount. This is amount is given to the bail agent for their services, which is when the agent pays the full amount of the bail to the court. This gives the client a 90% discount on the price of the bail, but it does come with the downside of not getting their money back at the end of the trial period. This is due to the fact that the money they paid was payment for the agent posting the bail for the client.

No one ever wakes up wanting to bail someone out of jail, but sometimes the need arises. If you have found yourself in that situation and need some help, you can count on Bail Bonds in San Fernando Valley. We are always there for our clients to make the entire bail process as easy as possible for them. You may not have been prepared to bail someone out, but we are more than prepared to help you.