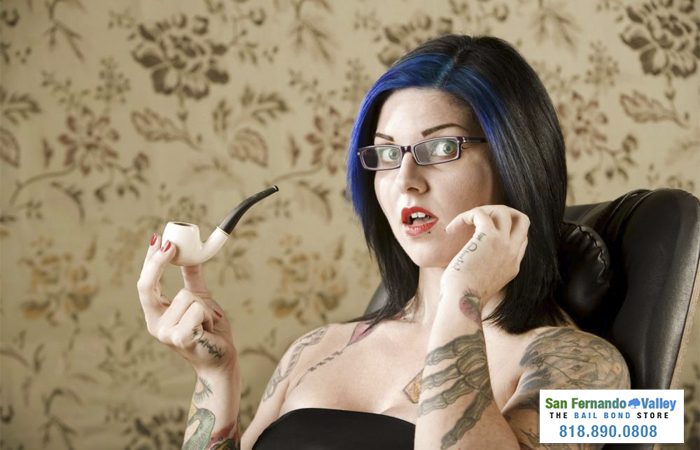 As you are well aware, five Dallas, Texas cops were killed during what was, a peaceful protest regarding the shootings of two African American men in other states. They were killed by a man with an Army background, and thus had skills and tactics to thoroughly plan his attack. It is not something that he came up with overnight.

Did friends and family know he was planning this attack? No. Did they ever suspect anything might be off? Perhaps, but probably not.

If this were in California, those friends and family members could have alerted the police with their concern, if they had any, and the police would have had to confiscate his weapons for 21 days. This is a new gun seizure law in California put into place this year, and it has the power and potential to prevent many incidents. However, it requires the honest help of Californians. Not only would the victims be saved, but ultimately, the gun-owner would be saved too, from serving a long sentence, or even losing his or her own life. He or she could still be arrested, but the long-term consequences are not as severe.