Did You Know There’s a Difference between Bail and Bail Bonds? 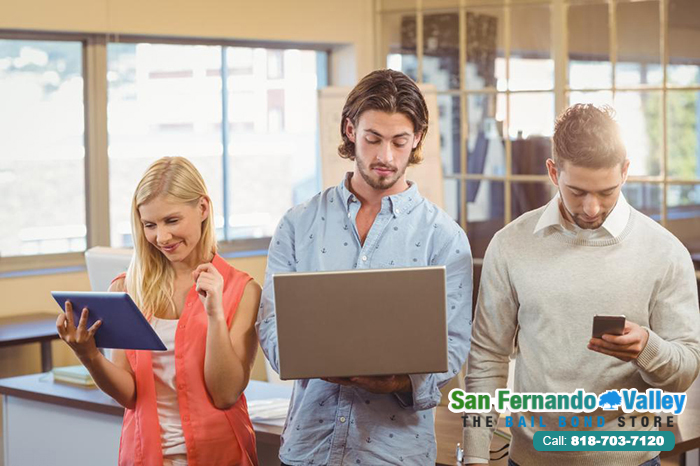 There aren’t a lot of people out there who know much about bail, and that is completely understandable. Nobody wants to think about bad things happening to people they care about. You don’t want to imagine a loved one getting arrested and needing bail. Due to that fact, most people avoid the subject, which is why people are then confused if they ever need to bail someone out.

Perhaps one of the biggest shocks people experience, aside from seeing how expensive their loved one’s bail is, is learning that bail and bail bonds are two related, but very different things. Bail is the amount of money that is owed in order for a person to be released from jail for the remainder of their trial.

A bail bond, on the other hand, is something else. Bail bonds can only be used by licensed bail agents and are what agents give jails as payment for a client’s release. A bail bond is used by bail agents to pay for a bail. In the state of California, bail bond companies and their agents charge 10% of the bail amount for their bail bonds.

Getting a bail bond through a bail agent is a much cheaper alternative to posting the bail yourself. The best place to get a bail bond in California is here at Bail Bonds in San Fernando Valley. We have been providing Californians with a cheaper bail alternative for over 30 years. You can count on us to do the same for you too.

If you have suddenly found yourself needing to bail a friend or family member out of jail but have no idea what to do, do not worry. Bail Bonds in San Fernando Valley has years of experience with bail bonds. We can teach you everything you need to know and provide you with an affordable option for bailing someone out of jail.