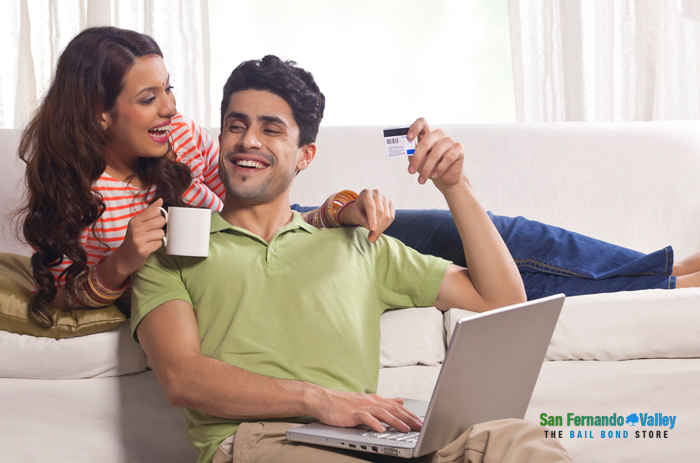 The Question is Do You Qualify for a Bail

One of the interesting things about television, particularly American procedural dramas is that they always have scenes where bail is either being denied or set at a ridiculously high price. It is enough to make you wonder if anyone is ever released on bail.

The simple truth is that bail is a common part of the justice system. Yes, there are times when bail is completely denied but those situations are rare. If a judge does deny bail, they have a good reason for doing so. The normal reasons include:

Unfortunately, it is going to be very difficult to convince the judge to change their mind if they’ve already denied your bail. The one exception to that is if the judge knew additional files were about to be filed against you. It’s likely that they will be willing to reconsider the topic of bail once the charges are formalized.

While it’s not uncommon for a judge to set a really high bail, what the television shows don’t portray is how that doesn’t always mean you’ll spend months sitting in jail waiting for your day in court. When the judge sets a bail that’s too high for you to afford on your own, all you have to do is contact San Fernando Valley Bail Bonds. We’ve got you covered.

In exchange for a fee that adds up to exactly 10% of the requested bail, we’ll write a bail bond. Once we’ve done this, you’ll be released from jail. Depending on your history, community ties, and how high a bail bond is needed, we may require a co-signer or collateral before we write the bail bond. 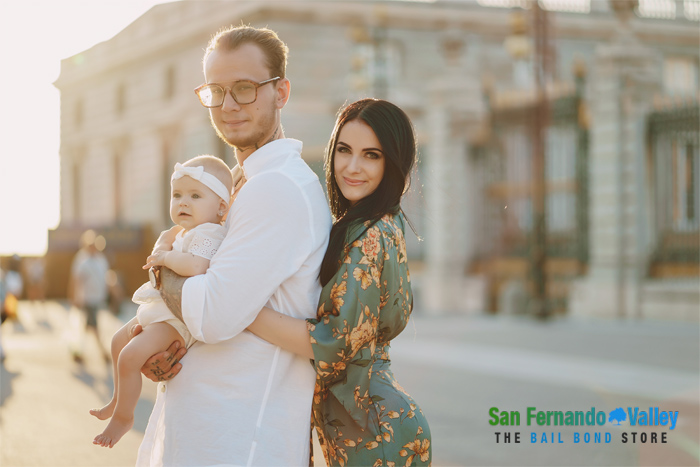 It is quite common for a judge to attach extra conditions to you being released on a bail bond. These conditions often involve:

There are several reasons why you should contact San Fernando Valley Bail Bonds as soon as you’ve been arrested, including: