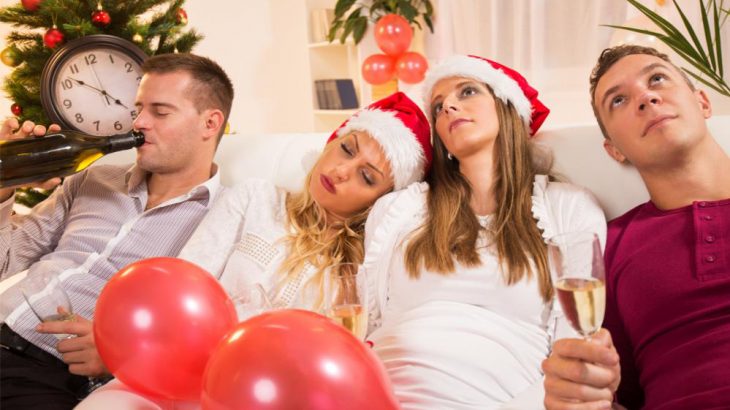 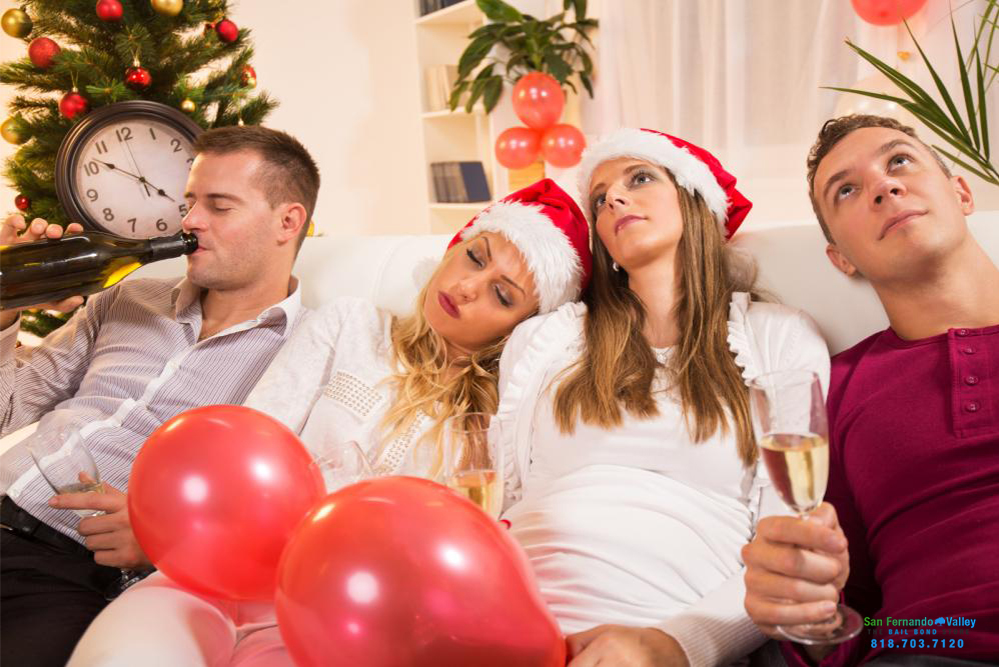 Whenever holidays roll around, especially big ones that involve parties and drinking, you can expect to see an increase in DUI checkpoints. These checkpoints help police officers discover drunk drivers before they have a chance to cause any accidents. The checkpoints increase around holidays because officers know that people are more likely to drink during these times.

Some people find DUI checkpoints annoying, and it is completely understandable. These checkpoints do tend to slow down traffic wherever they are set up, no matter how quickly the officers are at running them. This is why it is legal for people to avoid DUI checkpoints if they want, provided they do not break any traffic laws to do so.

However, even though DUI Checkpoints can be annoying, they are incredibly helpful. They remove drunk drivers off the road before anyone gets injured. These checkpoints help prevent thousands of injuries and save hundreds of lives.

Coming across a DUI checkpoint is nothing to worry about. An officer will motion for you to pull up and will then ask you some questions. The officer will ask where you are going, where you are coming from, and have you been drinking. The officer may also ask to see your license and registration. As long as everything checks out, and the officer has no reason to expect that you might have been drinking, they will send you on your way.

If the officer does think a driver has been drinking, they will have the driver pull over to the side. Depending on how drunk the driver is, they may arrest the person or have him sit in a drunk tank until sober.

No one should ever get behind the wheel of a vehicle while drunk. Unfortunately, hundreds of people do it on a daily basis. This causes thousands of accidents and harms thousands of people. This is why officers set up checkpoints to try and reduce that number.