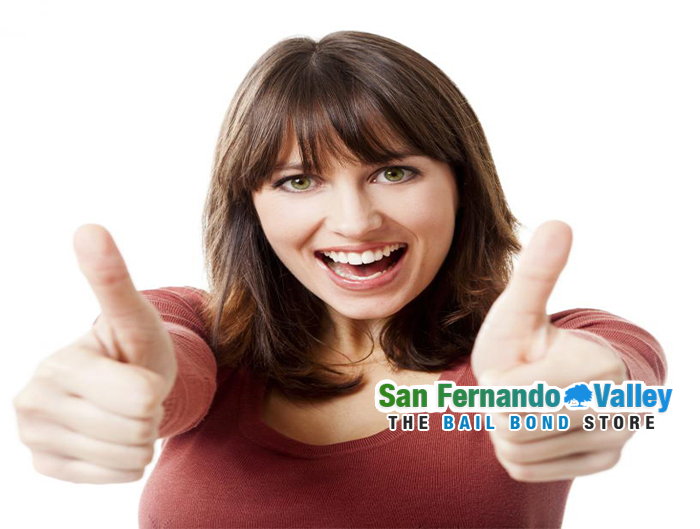 The person who is getting bailed out of jail isn’t the only one who benefits from the bail bond. Many groups of people can benefit from the use of bail bonds, if you really think about it.