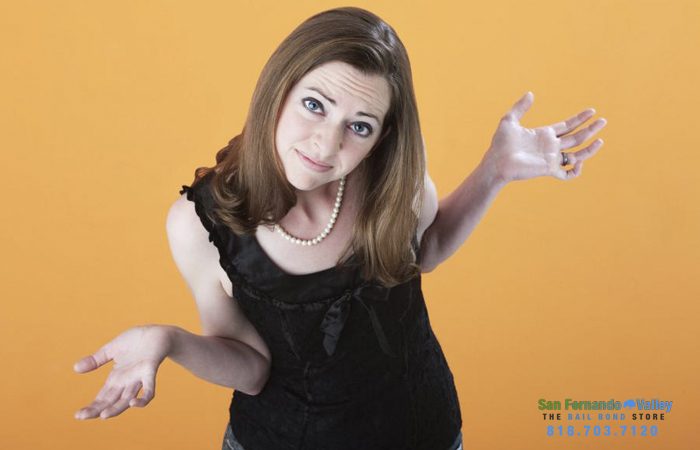 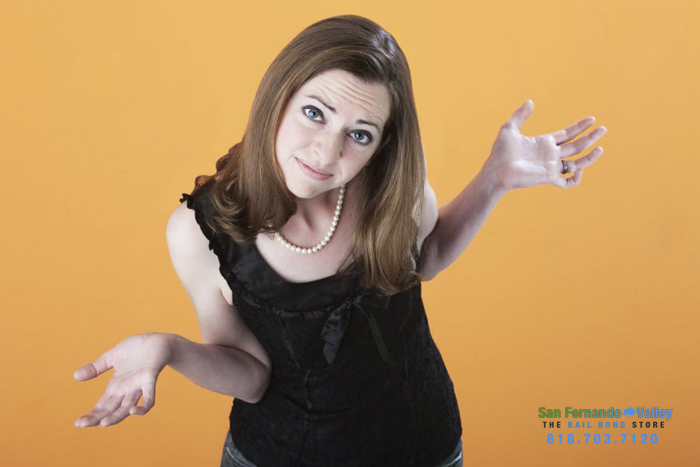 There are multiple ways a convict can attempt to get their name cleared if they believe they were wrongly accused or have showed excellent behavior since the crime and want a second chance. Depending on the circumstances, the convict can have their record sealed, expunged, or receive a governor’s pardon.

Sealing a record means that it still exists, but certain people like employers and landlords cannot view the information unless they have permission from the court. Expunging a record is practically erasing it, meaning it no longer exists and the defendant can legally say it never happened.

A governor’s pardon is when the convict is formally forgiven for the crime and can only be granted by an executive of the government. If a convict receives this pardon while they are serving time, they are then released immediately and no longer have to serve the remainder of their sentence. The record of the crime will continue to exist and the defendant will still have to acknowledge and disclose if asked.

At San Fernando Valley Bail Bond Store, we hope you will never have to reach that point of wanting a record sealed, expunged, or seek a governor’s pardon. We hope you do not even reach the point of needing our bail bond services, but if you do, we will not let you down.