Hate Speech and the Internet 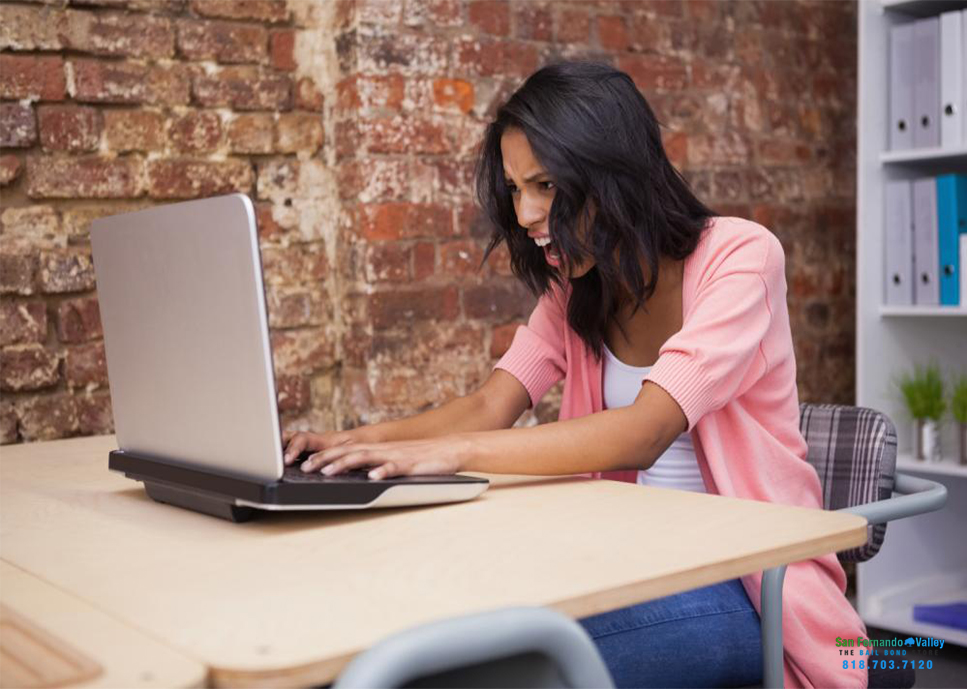 01 Feb Hate Speech and the Internet

In today’s world, the Internet consumes us. Most of us wake up in the morning and the first thing we do is roll over and grab our phone. This is an undeniable truth that we face as people of this nation. The problem is that with this new territory of the Internet we’re not quite sure where the line is between freedom of speech and being hateful.

The First Amendment protects our freedom of speech from the government. This is something we Americans view as very important. As a nation, we believe that we have the right to say whatever we think and do whatever we can to achieve what we feel is right. The Internet has given us a platform to discuss and voice our opinions on every issue that upsets us.

Hate speech, according to the American Bar Association is, “speech that offends, threatens, or insults groups, based on race, color, religion, national origin, sexual orientation, disability, or other traits,” The problem is where is that line of offensive and how do you limit hate speech without infringing on someone’s First Amendment rights. The fast paced online world can take cyber bullying to terrorism within a matter of seconds. However, that’s not always the case. There are a lot of gray areas that make creating a definite law or rule around hate speech difficult.

The first amendment protects a lot of offensive sites from being considered hate speech. Website that declare the Holocaust never happened, maybe offensive to most people, however they are allowed to exist. The reason being is due to the fact that they are not inciting violence. A true threat is classified as statements where the speaker means to communicate a serious expression of intent to commit an act of unlawful violence to a particular individual or group of individuals. The speaker needs not actually intend to carry out the threat. As long as the website does not cross this line, they are protected under the First Amendment.

Courts have argued on hate speech, and in one case in particular, Elonis v. United States, a husband posted rap lyrics that threatened to kill his wife. The judge sided that any reasonable person would understand that these were just lyrics, not an actual threat. When the judge decided this for this case, it has now opened a “reasonable person” standard. This is problematic because who is able to define reasonable what constitutes a reasonable person?

Like most things in life, there are good things and bad things about being able to say whatever you want. For example, it’s a good thing to know that not everyone agrees. However, it’s bad when words cross the line from friendly dialogue and discussion into hate speech.