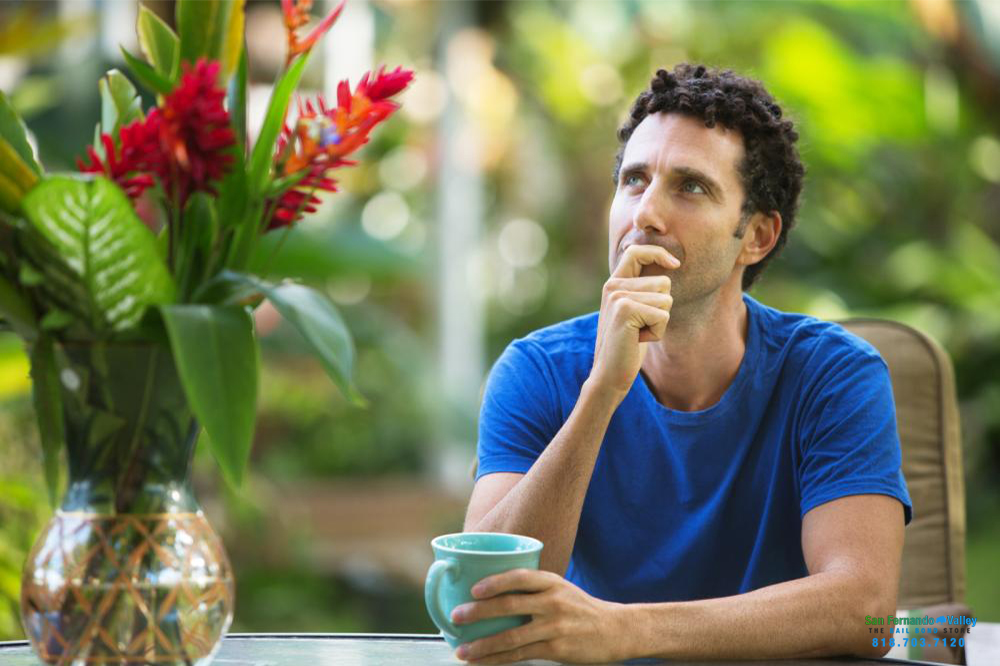 Have you ever wondered how you would get out of jail if you were ever arrested? No, we do not mean break out, but bail out. Would you ask a friend or family member to bail you out, or would you do it yourself? You could use your phone call to talk to a professional bail bond company, which would then help you get out of jail. However, have you considered how you would pay the bail agent?

While in jail, a person does not have access to his or her bank account, meaning they have no funds for bail other than what they had on them at the time of arrest. This can prove troublesome, since in most cases, a person cannot be released from until after he or she has paid for the bail.

When it comes to paying bail, the whole thing has to be paid at once, in cash. Unless you were walking around with thousands of dollars in your pocket at the time of your arrest, bailing yourself out by paying bail is not something you can do.

As you can see, bailing out of jail can be tricky, but only if you do not have a good bail agent at your side. That is why it is important to find one of the best bail agents in California, which you can do by contacting Bail Bonds in Pacoima.