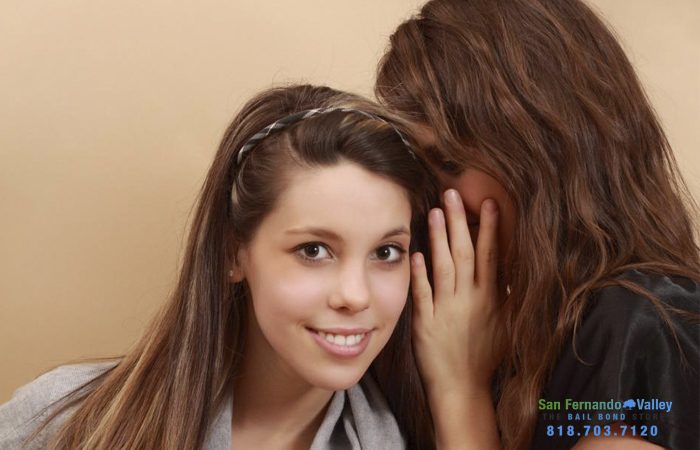 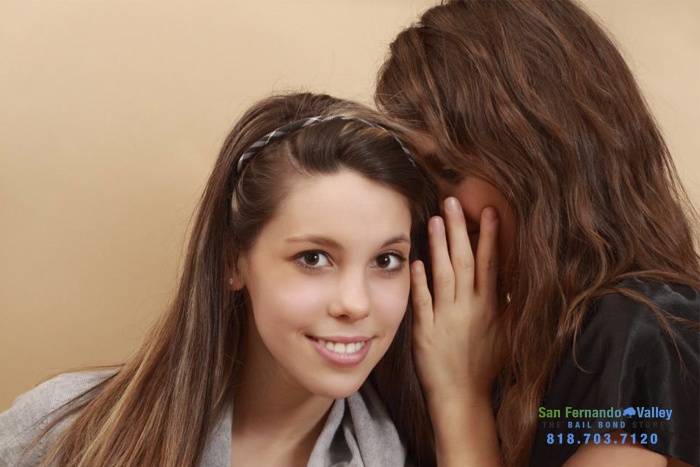 The Trump Presidency has brought fear to undocumented immigrants now more than ever. With such debate, many cities in the U.S. have vowed to protect its immigrants, and these cities have declared themselves “sanctuary cities.”

Sanctuary cities include: San Francisco, Chicago, Seattle, and New York. An unofficial count identifies approximately 300 U.S. cities, towns, and counties as sanctuary cities. To protect undocumented immigrants from deportation, they limit cooperation with federal immigration authorities. For example, the authorities may not be allowed to ask a person about their immigration status. These cities will also help undocumented immigrants get education and healthcare.

As much as cities will do what they can to protect undocumented immigrants, there can still be trouble boiling somewhere. If an immigrant is arrested, they still have rights. If you have any concerns, make sure you are up to date on all of your rights.