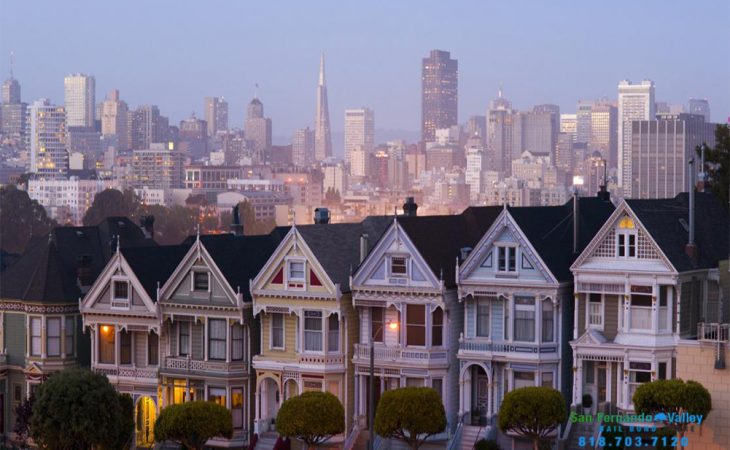 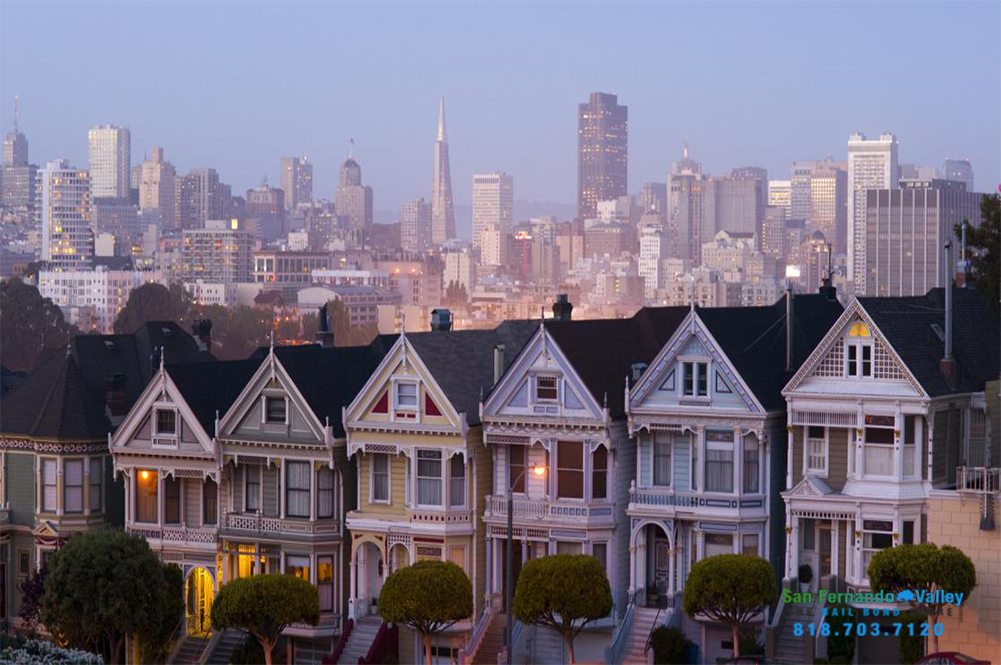 Members of the United States government are one step closer to cracking down on immigration policies, particularly directed at illegal immigrants and the cities who vow to protect them. These cities are known as sanctuary cities.

Across the United States, there are somewhere around 300 cities, towns, and counties that have identified themselves as a sanctuary city, including many in our own backyard like San Francisco, Berkeley, and Malibu. A sanctuary city exercises extra immigrant protection by allowing its law enforcement to not fully comply and enforce federal immigration laws. Additionally, city officials assist immigrants in finding housing, employment, and other social services.

One of the bills that is a getting a step forward, “No Sanctuary for Criminals Act,” would deny federal grants to cities that have declared themselves as a sanctuary city.

The other bill that has made an advancement is known as “Kate’s Law.” This bill is named after the young woman, Kate Steinle, who was murdered 2 years ago by an illegal immigrant who had previously been deported multiple times and had 7 felony convictions on his record. This bill says that any illegal immigrant who has been deported and attempts to return to the United States will face heightened consequences.

The House of Representatives passed both of these bills. Now, they head to the Senate for consideration.