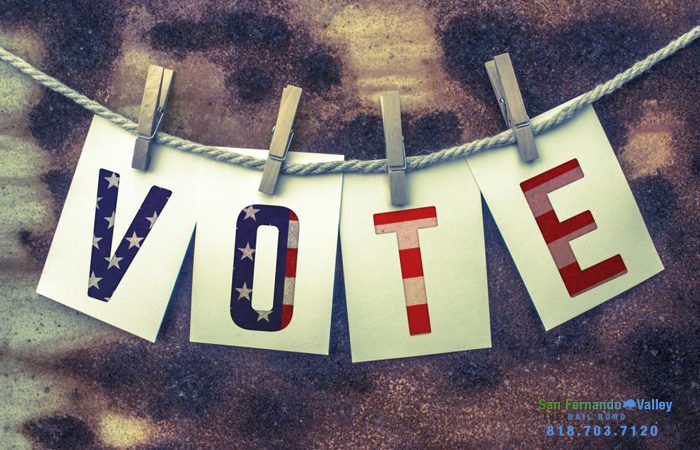 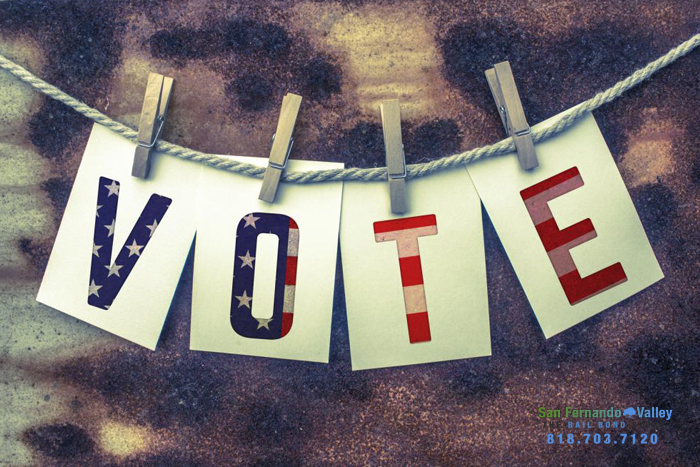 You might have thought the talk of elections and voting had ceased for a while, but January 1, 2017 saw the start of a handful of new voting-related laws in California. Here they are:

1. Californians with low-level felony convictions now have the right to vote. One of the main reasons behind the passing of this new law is the note that many such felons serve their time outside of prison because California prisons are overcrowded.
2. Voters can now mail in their ballots at any county elections office in the state of California, not just the county who issued the ballot, making it easier to vote for many people.
3. Californians may register to vote on Election Day. Previously, registration would close 2 weeks before Election Day. If registering to vote on the day of the election, the voter has a conditional voter registration, meaning it will first be verified that they are eligible to vote before their vote is officially counted.
4. It is no longer illegal to snap a selfie of you and your ballot and then posting it on social media. There was definitely quite a bit of debate on this in the presidential election.

Aside from new voting laws, there are a slew of other new laws in California, including laws regarding guns and employment. Be sure to read up on them, it could help.