Do You Have Questions about Bail?

Our Bail Agents Can Answer Them

Bail can be confusing and cause you to have questions about the bail bond process. If you have questions, call 818-703-7120 and talk to a bail agent from Granada Hills Bail Bond Store. 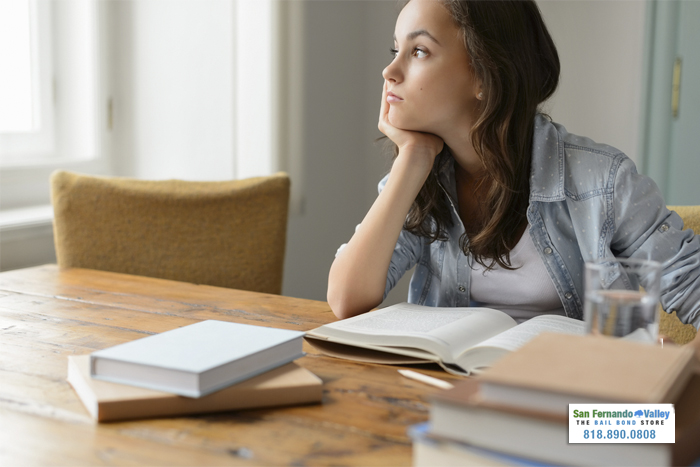 Has one of your close friends or family members recently been arrested? Are you looking into bailing him or her out of jail, but are running into a lot of confusing information? If you have questions about bail bonds and the bail bond process, you can come to Granada Hills Bail Bond Store. Our knowledgeable bail agents can answer all of your questions.

These 2 titles may sound different, but they really mean the same thing. A bail agent is a bail bondsman and vice versa.

A co-signer is anyone who is willing to sign for your loved one’s release. The signer is promising that all the money will be paid and that their loved one will go to all of his or her court dates.

Anyone who cares about your friend can bail him or her out of jail. You do not have to be related to someone to bail them.

Collateral is something of equal value to the bail bond that the co-signer puts up to cover the bond. If the client fails to pay for the bail bond, then the company takes whatever was put up as collateral.

If you still have questions about bail bonds, do not hesitate to contact Granada Hills Bail Bond Store. Our bail agents are available at all hours of the day, so you can always talk to a professional whenever you need help. You can count on us to be there for you whenever you want to bail out your friend or family member.

To talk to a professional bail agent, call 818-703-7120 or click the Chat With Us button at the bottom right side of the screen.