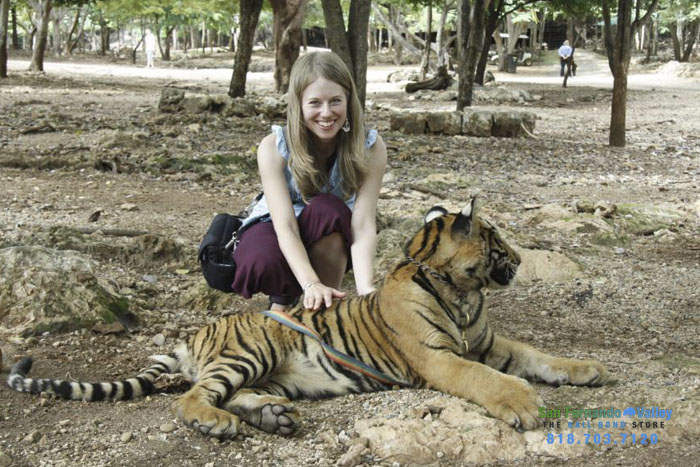 When it comes to owning pets, there are some animals that would clearly not make good pets, yet that does not stop some people from trying. It is for that reason, that the state of California has made it illegal for everyday people to own certain animals as pets. These animals can either cause serious harm to their owner, or caries dangerous diseases.

Here is a small list of some of the animals that are illegal to be owned as pets in California.

However, there are some animals on the list that are banned for other reasons. Some animals are illegal to own because they pose a threat to local wildlife or agriculture if they were to get out.

All and all, when it comes to getting a pet, you may want to stick with the basics. Anything you find within a California pet store should be legal to own within the state.

You will be much happier, and safer, with a cat or dog, than with some of the other animals mentioned on this list.