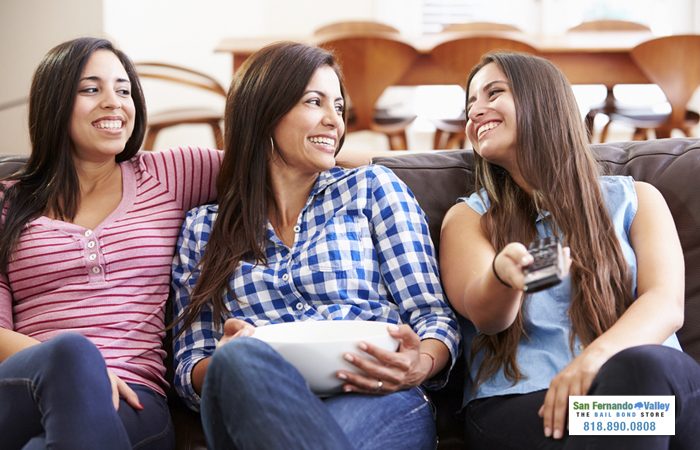 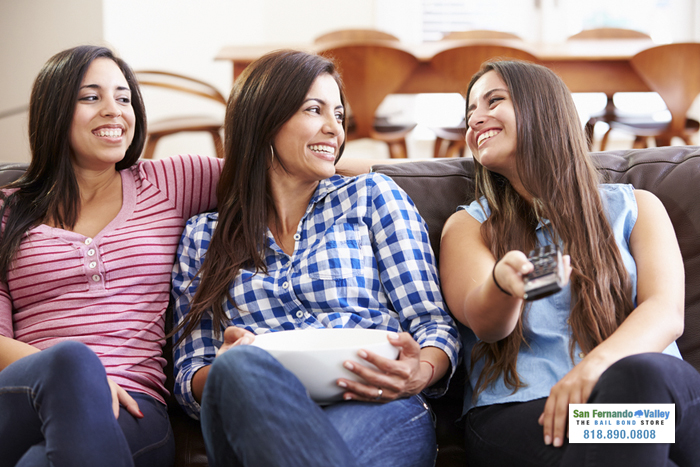 To all of you out there who use Netflix, HBO GO, Hulu, or other subscription streaming sites, you better stop sharing accounts with friends and family members. It is now officially a crime to share passwords. Common sense would have told you that it is wrong to use a friend’s account that he or she is paying for so you would not have to. Now the law is telling you it is wrong.

Who do you have to blame for this? Someone who actually got in trouble for something unrelated to Netflix and Hulu. This man was actually caught sharing private information from a company he had just left. Somewhere in his case, Netflix got involved, and now Netflix is getting the most attention.

Before you get caught for sharing accounts, change your passwords or get your own account.

If, for some bizarre reason, you end up in jail because you refused to stop using your neighbor’s account, San Fernando Valley Bail Bond Store will help bail you out of jail. The chances of actually getting arrested are slim but, we have seen some pretty bizarre stuff.