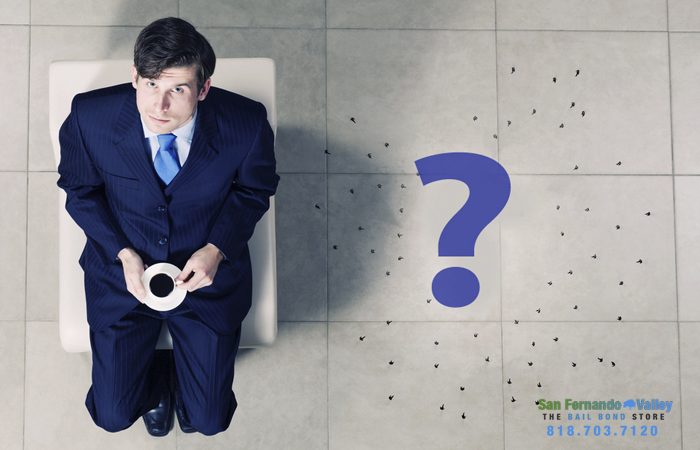 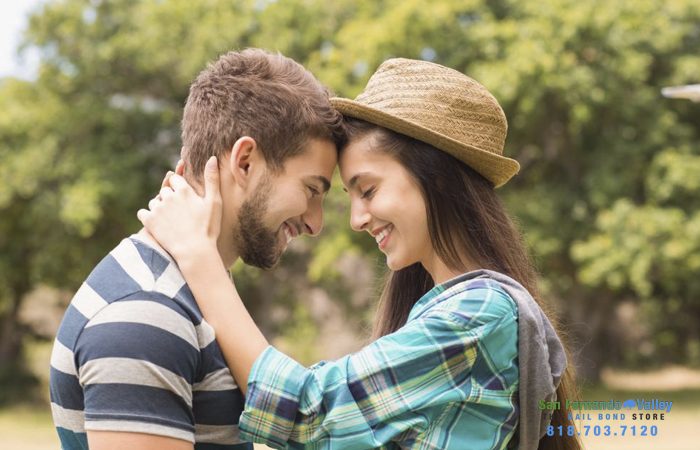 You know that maintaining close relationships with friends and family is important. You get a heck of a lot of fun memories out of this. At the same time, you have people to lean on, people who you can trust, people to help bail you out of trouble. If your loved one is sitting in […] 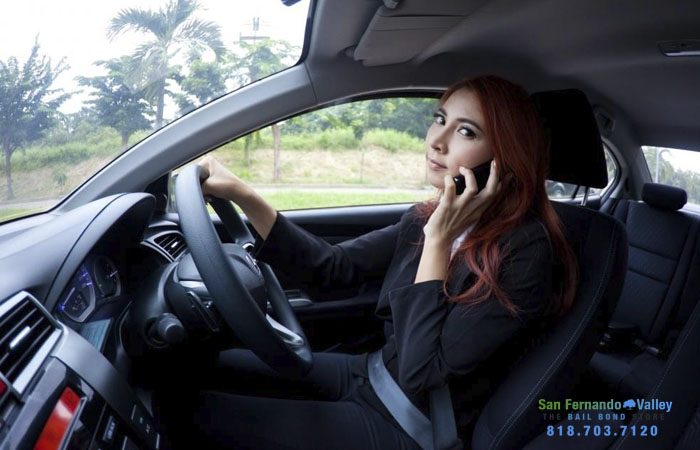 New California laws banning the use of cellphones while driving have officially been put into place starting January 1, 2017. While such laws have already existed in California for some time now, the new laws expand on existing ones. The existing ones are outdated, having begun when smart phones were less advanced than today, and […] 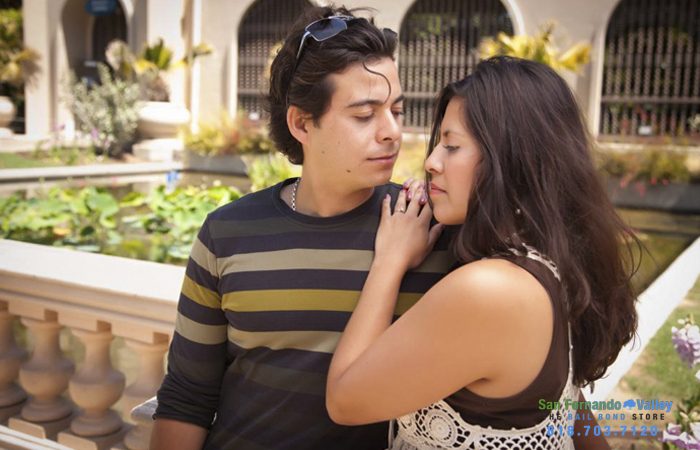 Your loved one has been arrested and now you think that this year could not get any worse for you. If anything is going to test your patience and relationship, it is this. You are beyond stressed about the situation, not to mention everything else in your life that you need to take care of. […] 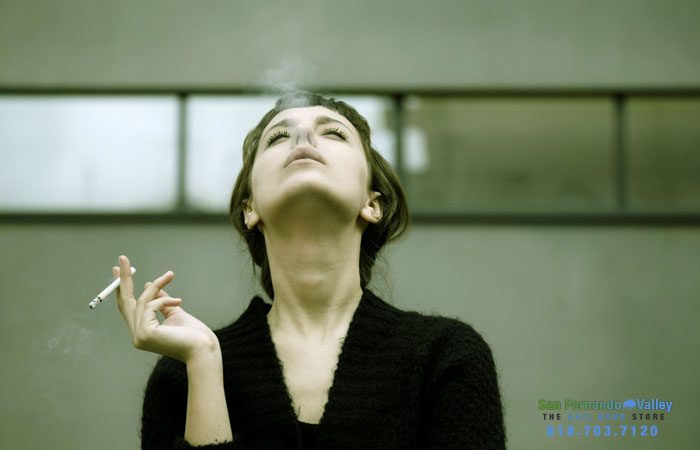 Marijuana is now legal in California. Whether you voted yes, or no, you are probably wondering what the new rules really are. Can anybody smoke weed wherever they want now? Who can purchase it and how much? Here is some helpful information to know about the passing of Prop 64: The law did not change […]