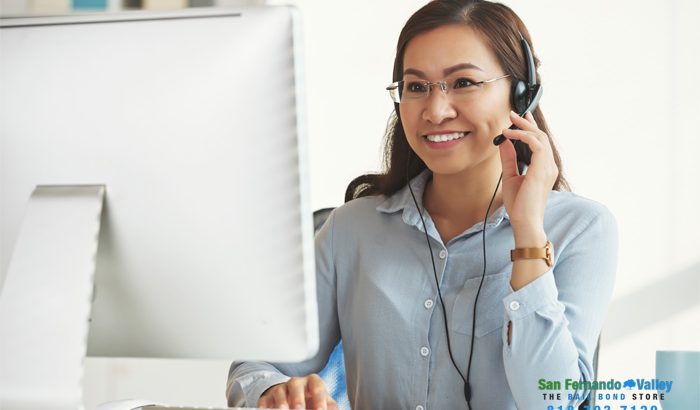 If you hate telemarketers, you’re not alone. Legal Beagle reported that in 2017, Bank my Cell conducted a survey that revealed that out of 1,200 people, 75% of them actively avoided calls that they knew were from telemarketers. 85% of the people who responded to the survey reported that even the thought of dealing with […]