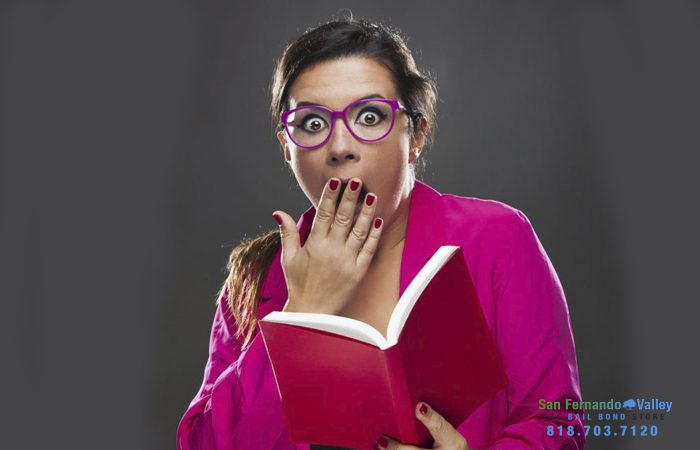 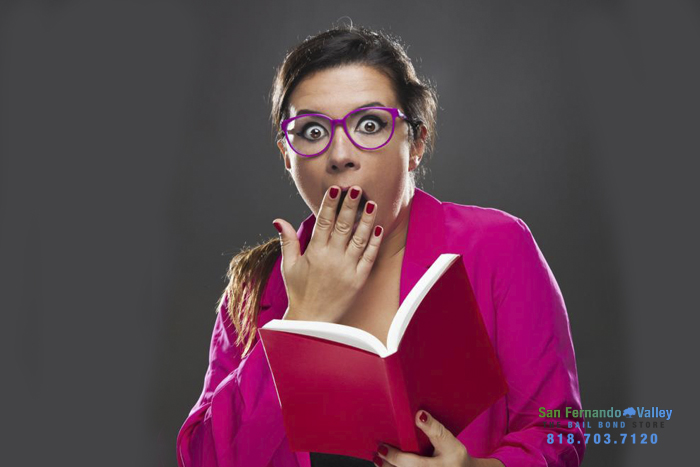 Nearly 3 years ago, in November of 2014, Californians voted to pass Proposition 47. Prop 47 re-categorized some non-violent crimes, making things that were once felonies, misdemeanors. The idea was to try to reduce the amount of prisoners in the states overpopulated prison system.

The measure reduced the following nonviolent crimes from felonies to misdemeanors:

However, they are only misdemeanors as long as the amount involved in the crime is less than $950.

The goal, as stated before, was to reduce the amount of inmates within California’s prison system. That goal has been achieved to some extent, since the prison population has gone down by over 13,000. This saves the state money, which is supposed to go to programs to help school truancy and dropout prevention, mental health and drug abuse, and victim services.

It can be easy to see how funding those kinds of programs could be beneficial, but there is a key detail there that many people miss.
13,000 convicted criminals were released with little more than a slap on the wrist.

This fact has, of course, had an effect on crime rates, and not in the way that was originally intended. Numerous police chiefs across the state have reported that crimes rates are actually increasing due to this new law, not decreasing as was promised. On top of that, many law enforcement officers have reported that they struggle to do their job properly anymore.

This is due to the fact that they cannot keep criminals locked up since many crimes are now considered misdemeanors. Due to prop 47, many officers are having to deal with what they dub frequent flier criminals. These are criminals who are continually committing crimes, but cannot be punished for them because the value of the crime was under $950.

It is a pretty simple concept to understand. If you take away the threat of punishment, then you lose the deterrent that prevents people from committing crimes in the first place. If criminals know that they will not be punished for committing a crime, then they will continue to commit that crime.