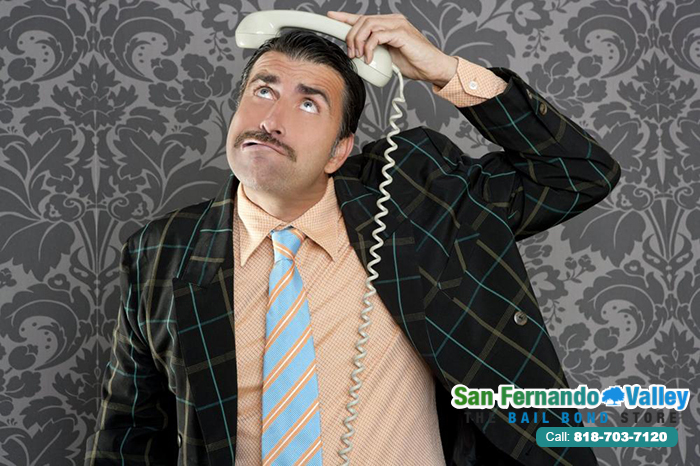 Posted at 17:00h in Uncategorized by spiralmode
0 Likes

When you’re the person making prank calls, they’re lots of fun, but you should know that each time you make one of those calls, you’re breaking California’s Penal Code 653m PC. This code also includes prank text messages and emails.

The problem with crank calls is that while you’re having a great time, the person on the other end isn’t. Having to deal with threatening and/or annoying calls is very stressful which is why the lawmakers got into the action. Don’t assume that your crank calls will simply get you a slap on the wrist. If the prosecutor decides to pursue the case and a jury finds you guilty, you’ll go through life with a misdemeanor on your record and could spend time in a county jail cell.

Most people assume that the only calls that will get them in trouble are ones that openly threaten the person on the other side of the message/call. The truth is that when you read Penal Code 653m PC, you’ll discover that California’s lawmakers consider repetitive and flat out annoying calls to also be in violation of the law.

The good news is that the most prosecutors aren’t looking for teenagers who randomly call people and ask them a joke. In most counties, Penal Code 653m is used mainly to prosecute harassing phone calls/messages that are involved with cases that include other issues such as stalking and domestic violence. The calls/messages that get the most attention from the authorities are the ones that are openly threatening and where obscene language is used.

One of the things that have gotten some people in trouble with the law is that they made a crank call but failed to connect with anyone on the other end, only to have the person return the call. If you start using obscene language at this point, the cops could knock on your door.

While most law officials feel that Penal Code 653m PC is a great idea, there are quite a few problems connected to it, which is bad news for prosecutors but good news for those charged with violating the law. The biggest problem is that the type of obscene language is so bad it violates Penal Code 653m PC. This gives the defense a good argument they can use to get the charges dismissed.

If found guilty, you could be required to pay a $1,000 fine and sentenced to 6 months in county jail.