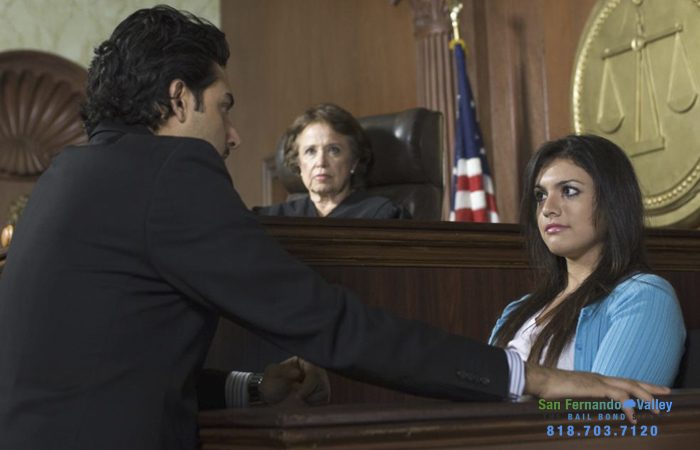 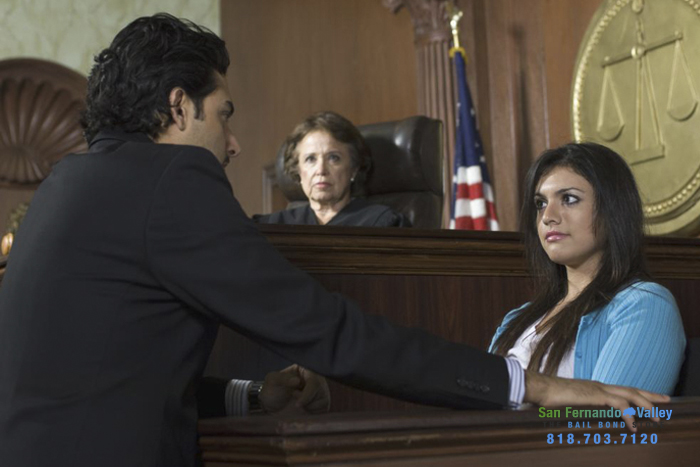 When a person is arrested for committing a crime, they will have an arraignment hearing before the actual trial begins. At a defendant’s arraignment hearing, they learn the charges that are being filed against them. The defendant will then be asked to enter a plea, which they will do so after consulting with their lawyer.

There are 3 options for entering a plea:

Guilty
When a defendant pleads guilty, they are conceding and admitting that they did commit the crime for which they were arrested. They waive all rights. The court must consent to this plea. In this case, no trial happens. The judge will announce the consequences and punishment.

Not Guilty
When a defendant pleads not guilty, they are maintaining their innocence in the matter. The police, detectives, and prosecutors will have to prove the case in court beyond a reasonable doubt. The defendant will then begin to prepare for a trial.

No Contest
When a defendant pleads no contest, they are not admitting guilt, but they can be punished. In this case though, it cannot be used against them in another proceeding. For example, the defendant can plead no contest to a criminal assault charge and they will be sentenced for punishment. If they are facing a civil suit, this criminal assault charge cannot be used against them. The court must consent to a No Contest plea.

If the defendant pleads guilty, then they will not be granted bail because they will report immediately to their punishment.

If you would like more information on bail and bail bonds, please contact San Fernando Valley Bail Bond Store online or at 818-703-7120.