What TV Doesn’t Show About Bail 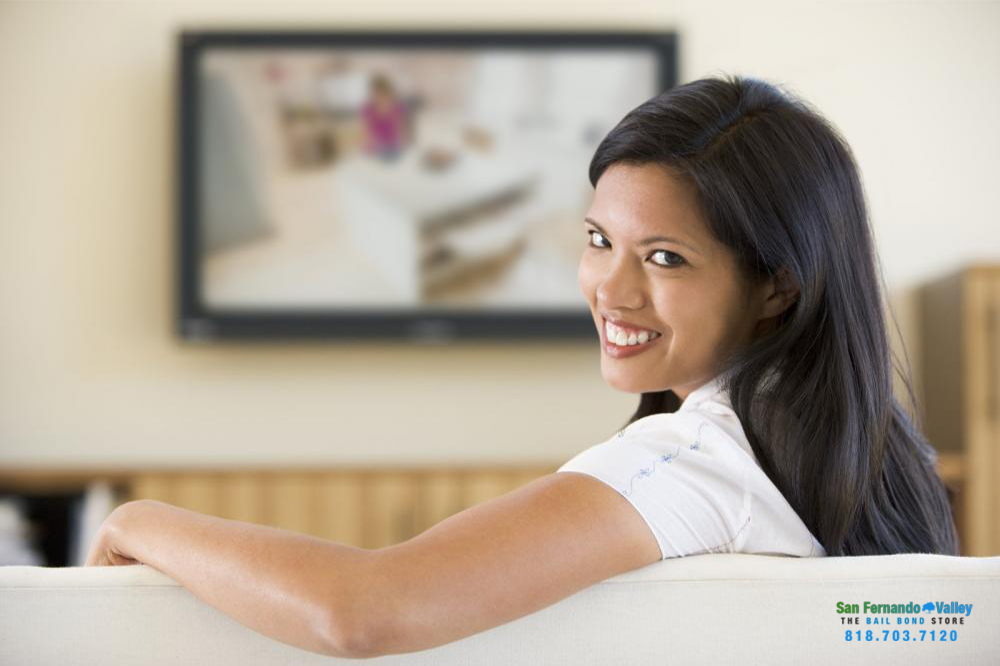 Between Criminal Minds, Law and Order, and all the other popular crime shows on television, viewers get a basic understanding of the justice system and how it works. First, a crime occurs. Then, the police and detectives investigate the crime to learn what happened, who did what, and who needs to be brought to trial. Once they have enough evidence, they can make an arrest. This person is read their Miranda Rights and then may or may not be allowed to post bail. The trial occurs next, and finally, after all the arguments and examinations, the jury deliberates to determine whether the defendant is guilty or innocent of the charges they stand trial for.

That is a good start to understanding the process, but because TV shows only have so much time to get through the plot, and because they do not want to lose viewers to boredom, a lot of details and in-between steps are missed.

What you do not get from television about bail and bail bonds is what determines whether a person can even post bail or not, how long it can take for a person to post bail, and what the requirements are for a bail bond.

Who Gets to Post Bail?
The person who decides whether or not a defendant can post bail is the judge. The judge makes this decision based on a handful of things: the crime that the defendant is being accused of, whether they have an existing criminal record, their ties to the community, and the danger they pose to the community.

How Long Does it Take to Post Bail?
This is a case-by-case basis. It depends on how much a person’s bail is, whether they choose to pay 100% cash bail or utilize a bail bond, and how financially prepared they are. It takes a day for some people to post bail. For others, it could be days or weeks.

What is Required to Get a Bail Bond?
Besides needing to pay the 10% premium for a bail bond, a bail bond company such as Bail Bonds in Balboa will often require a co-signer, and sometimes collateral. The co-signer assumes responsibility for the defendant and makes sure they appear for court. If the defendant does not appear for court, the co-signer will face financial consequences. Collateral is pledged to further encourage the defendant to appear in court. If they do, collateral is returned. If they do not, the bail bond company keeps the collateral.

There is much more to know about bail bonds and the rest of the justice system too. If you are interested in learning more about bail bonds, or you need one, please contact Bail Bonds in Balboa online or at 818-703-7120 .