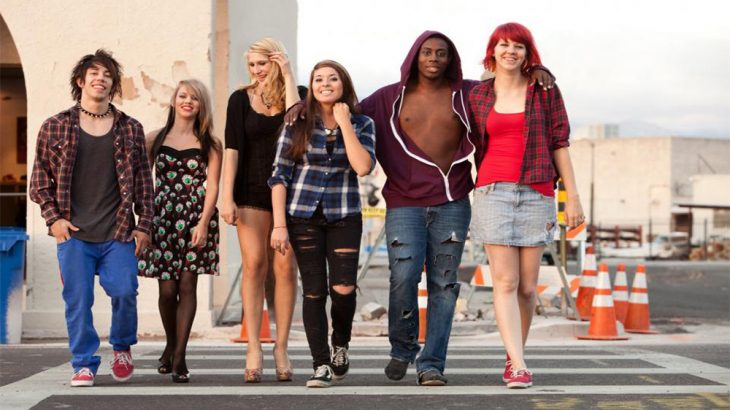 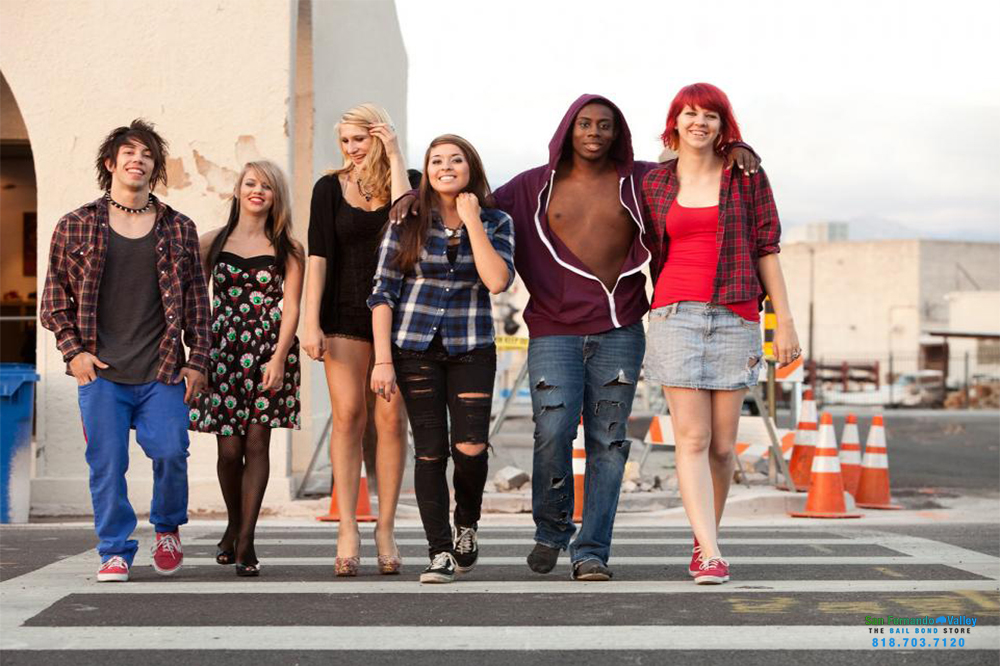 With the start of the new year, several new laws were put into place in California. One such law revolved around crosswalks. Something that many people may not have realized, was that it was illegal to enter a crosswalk once the signal began to flash or display “Don’t Walk.”

Anyone who failed to follow this law and crossed regardless would face an infraction level offense with a fine not exceeding $250. Opponents of the law felt that this was too harsh of a punishment for simply crossing the street. However, California Highway Patrol felt the law was important for keep pedestrians and drivers safe.

Well, for those unaware of this law’s existence, there is no need to worry. This is thanks to Assembly Bill 390. This new law took effect at the beginning of the year and allows a person to enter a crosswalk provided they have enough time to finish crossing. A person will be able to judge that based on the countdown timer on the signal.

Now in California, as long as a person has enough time to safely cross a crosswalk without disrupting traffic, they can start crossing at any time. They no longer have to worry about being accused of jaywalking, at least in that situation.