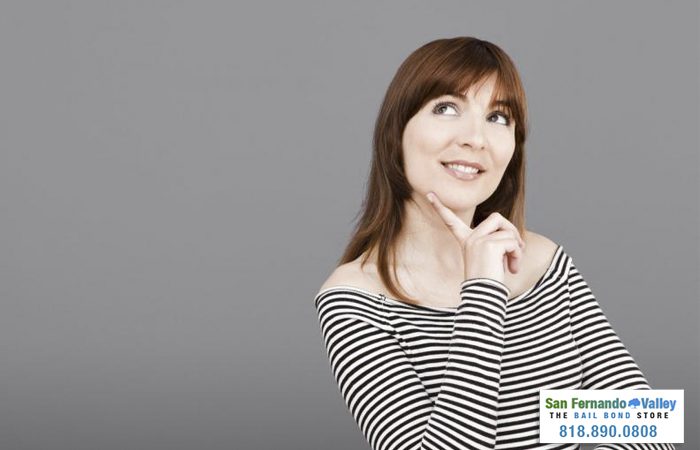 Bail is so darn expensive because it acts as an incentive for the defendant to comply with all of his or her release terms and conditions; including showing up to court as scheduled. If the defendant honors this agreement, he or she will receive his or her bail money back. If the bail is a large amount, then you can understand that the defendant will be way more inclined to honor the agreement than if the bail was only $50. The bail amount is not just a random number that the judge decides. There are factors in each case that the judge must consider:

Some people can afford cash bail, but they may not choose to go this route of jail release. They may opt to join the majority of the population to use a bail bond to get out of jail. This method of bail is easier on finances and budgeting, since it costs only 10% of the full bail amount and can be paid off on a payment plan. The main difference here is that the 10% is not refundable like a cash bail is. Nonetheless, bail bonds are flexible, affordable, and for most people, the faster way of bailing out of jail. This is why so many people approach San Fernando Valley Bail Bond Store for professional bail help.

Get all of your bail related questions answered with a free consultation by calling us at 818-703-7120 or talking with us online. We will be there when you need us.