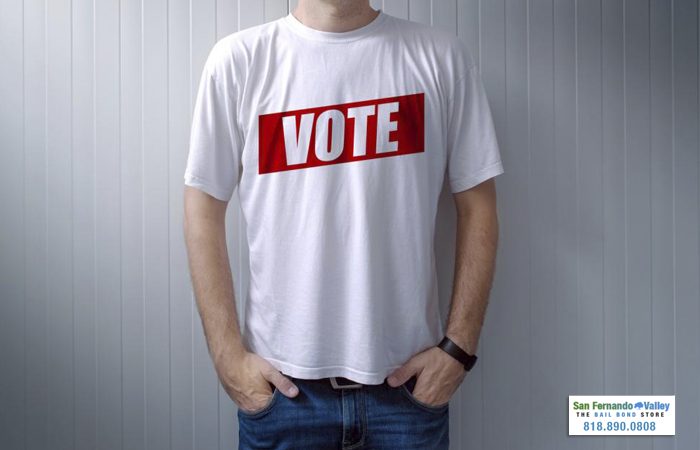 Get a free bail bond consultation from Glendale Bail Bond Store by chatting with a representative online or by calling 818-703-7120 . 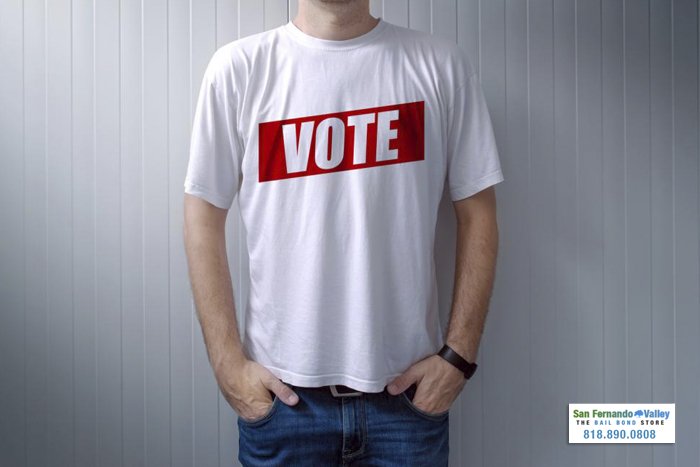 If passed, California would become the third state in the U.S. to allow convicts to vote from behind bars. The other two states that already allow this for their criminals are Maine and Vermont.

The bill has restrictions; it would only apply to low-level felons in county jails. It does not apply to felons serving time in state or federal prison. But first, the bill would need to be signed by the governor.

People who have been arrested but not yet convicted (trial has not ended) can still vote, and you can help make sure this happens for your troubled loved one by helping them bail out of jail.

Get a bail bond from Glendale Bail Bond Store by chatting with a representative online or by calling 818-703-7120 .