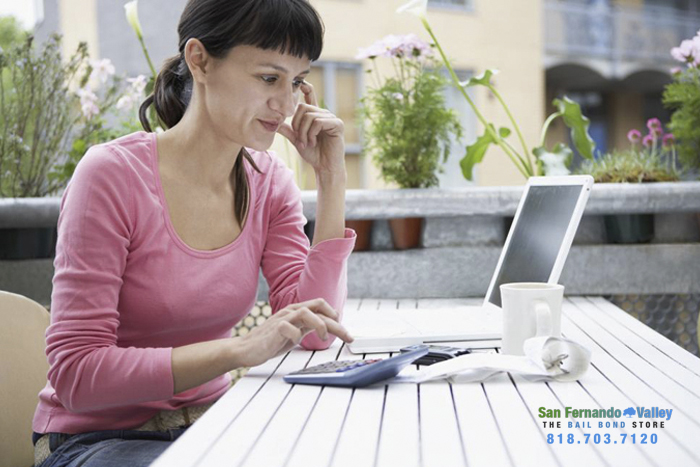 We all hate when an unexpected expense comes our way. We usually have a good idea at how much money we have in our bank account, and we already know what all of it will be going toward. Some will go to rent and utilities, and some will go to groceries. After that, there usually is not much left. So if you run into an unexpected expense, you could be in serious financial trouble.

This is what happens for most people when they find out that a friend or family member has been arrested. Everyone wants to help their loved one, but not everyone can afford to do so. This is due to the fact that bail usually cost several thousands of dollars, and that is on the low end. Bail costs a lot of money, and the average individual cannot afford to pay it.

That is why there are bail bond companies. Bail bonds only cost a fraction of what bail costs. In California, bail bonds cost 10% of the bail they are based on. This means that if a person’s bail is set at $100,000, his or her bail bond will only cost $10,000. You can save 90% by choosing to get a bail bond instead of paying for the bail yourself.

On top of the huge savings over the cost of bail, bail bonds are much easier to work into your monthly budget. This is because bail bond companies like San Fernando Valley Bail Bond Store offer payment plans. At San Fernando Valley Bail Bond Store, you only have to pay a portion of the bail bond before your loved one is released from jail. The rest will be paid off a little at a time for the next year or so.