4 Ways a Felony Impacts Your Future 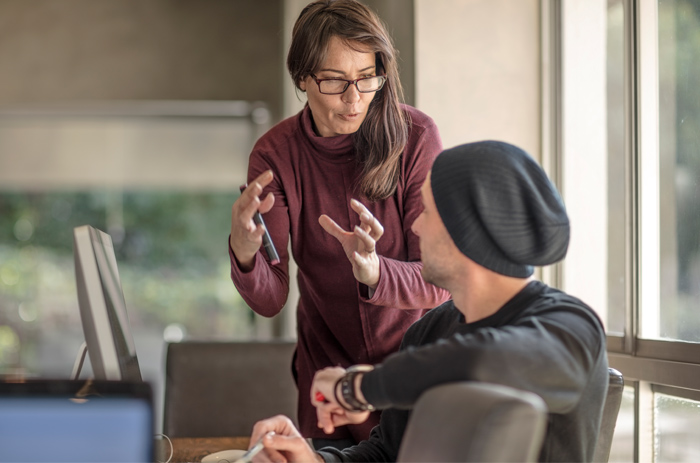 Getting convicted of a felony isn’t a joking matter. Not only is there a really good chance that you will have to spend at least some time in prison, but it’s likely that a sizable fine will also be attached to your sentence. What really shocks many people is how much a single felony impacts their life even after they’ve served their sentence.

Jobs are Harder to Come By

Not only are there some employers who simply refuse to hire anyone with a felony record, but there are also some industries and jobs where felons aren’t allowed in the workforce. The most common examples of this are the education and legal professions, though many people who are interested in working in industries that are traditionally considered trade-style jobs, such as cosmetology, have found that having a felony conviction on their record made it impossible for them to get the license they needed to legally work in the field.

You May Not Be Allowed to Own or be Around Firearms

Certain felony convictions mean you forfeit your right to own a firearm. Not only will you no longer be allowed to purchase a gun, but if you’re caught with a gun, or even just have some ammunition in your pocket, you’ll face new felony charges.

You May Have a Difficult Time Forming Committed Relationships

It’s possible that your felony conviction was simply because you had a stupid moment, but there are some people who won’t be able to get past the conviction and will be unwilling to allow you into their lives. The fact that it’s now easy to use a computer to learn all about a person’s criminal history makes it impossible for you to hide your felony record long enough for the other person to get to know you. For many people, as soon as they learn that you have a felony history is all the information they need to decide that you’re not the person they want in their life.

If you love traveling, you may find that your dream to visit certain places ends once you’ve been convicted of a felony. There are some countries that won’t grant any type of visa, not even a short-term tourist visa, to anyone who has a felony record. Your inability to travel freely to some parts of the world could make it difficult to perform some jobs, and this is especially true if you’re passionate about missionary work, are a journalist, or have a career that involves a great deal of travel.

This is just a small sample of the different ways a single felony conviction can impact your life. It’s not unusual for an individual with a felony past to suffer from severe psychological and emotional complications that are linked directly to their felony record.