A Boring Solution to a Big California Problem 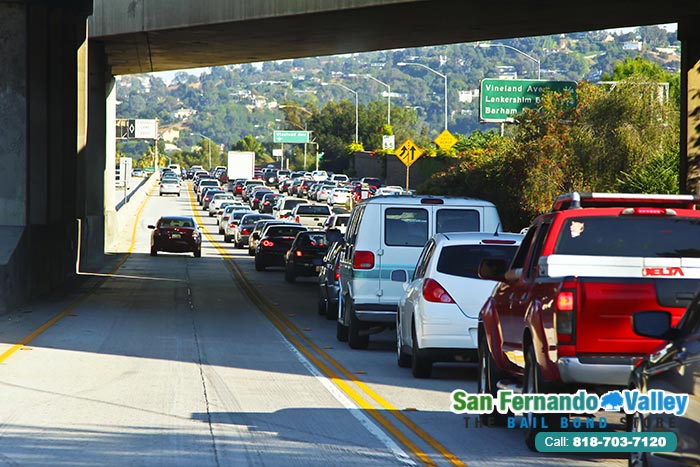 31 Oct A Boring Solution to a Big California Problem

The city of Los Angeles is known for a lot of different things. Unfortunately one of the more prominent things in LA is its traffic. Trying to get anywhere in Los Angeles, or the Surrounding LA and Orange Counties can be a real nightmare. At peak times, it can take hours to drive just a few miles. However, that could soon change.

Businessman and Investor Elon Musk has a plan to change that. After being stuck in terrible LA traffic one day, Musk creating a boring machine to start digging. This lead to the creation of the Boring Company. The plan is to create high-speed tunnels to carry cars from one end of the tunnel to the other. The first test tunnel in Hawthorne is expected to be finished on December 10th, 2018.

The tunnel is expected to work as follows:

This all sounds like something out of a sci-fi world, but looks like it may be a very real thing in the near future. The Boring Company already has other deals in place to construct similar tunnels in Chicago, Illinois and Baltimore, Maryland. There is even a serious proposal to create a tunnel loop to take vehicles to and from Dodger Stadium called the Dugout Loop. If these tunnels do well, they could begin popping up all over California and the rest of the United States.

What are your thoughts on these Boring Company tunnels? Are they the solution LA needs to reduce traffic, or are they just a pipe dream? Let us know in the comments down below.