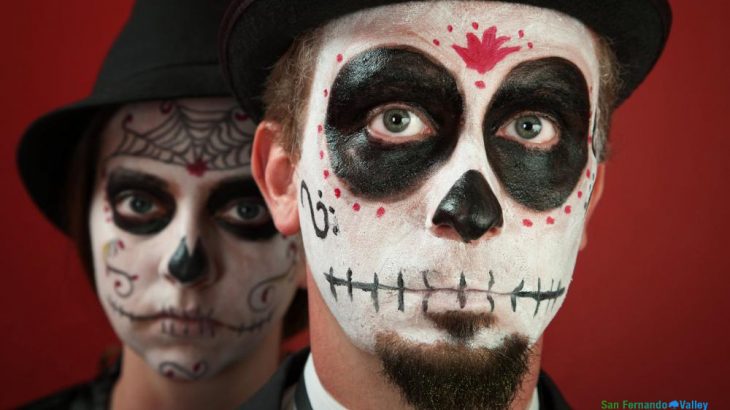 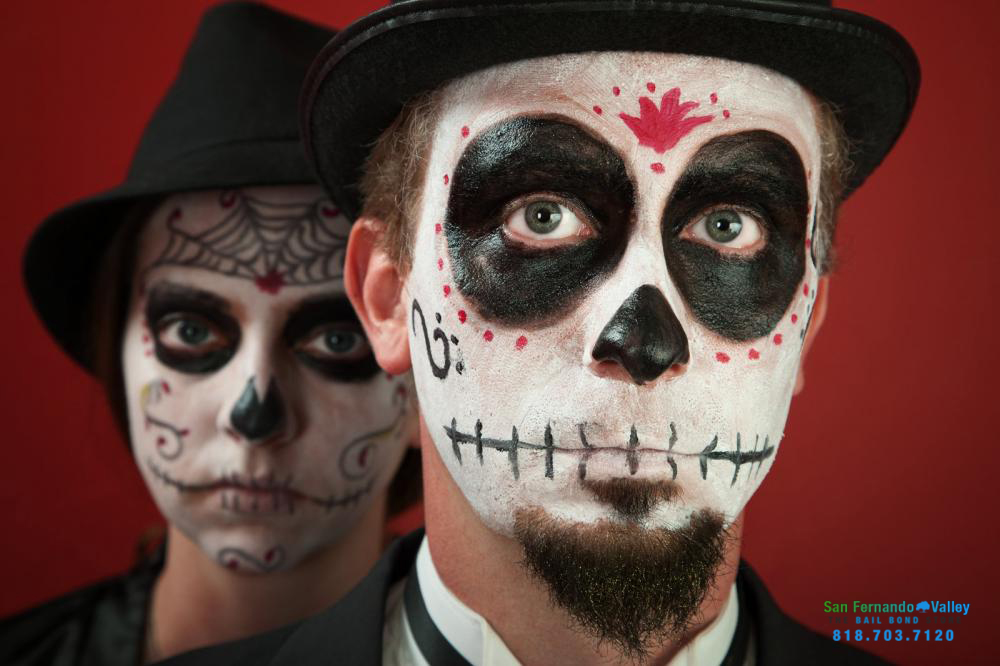 Dia de los Muertos and its origins can be traced back to the ancient Aztecs. In their beliefs, death was simply another stage of life, much like being born. A person dying was not a sad occasion, it just meant that the person was moving on to the afterlife. Death was not something to be mourned, but celebrated. The Aztecs had a month long celebration around August to pay their respects to their ancestors and honor the gods of the underworld.

During the 16th century, Spaniards became to colonize many of the territories within Latin America. As they did this, they brought with them their Catholic traditions and beliefs. Two of those traditions were All Saints Day, and All Souls Day. All Saints Day was celebrated on November 1st, and All Souls Day was celebrated on November 2nd. These were days meant for honoring ancestors, and so, with pressure from the conquistadors, the ancient traditions were moved to coincide with these two church approved holidays.

Contrary to its name, the day of the dead is actually a 2 day celebration. According to belief, starting at midnight, October 31st, the spirits of ancestors are able to cross over into the real world 24 hours. The first spirits to come are the youngest, babies and children. They walk the earth for 24 hours, spending time with their families, before returning to the spirit world at midnight on November 1st. After the young ones, the adults come next. They too, spend the next 24 hours with their loved ones before returning to the spirit world.

Dia de los Muertos is chance for families to pay their respects to their ancestors. They do this by sharing stories, playing games, and simply bonding as a family. By doing all of this, they ensure that their loved ones will never be forgotten.