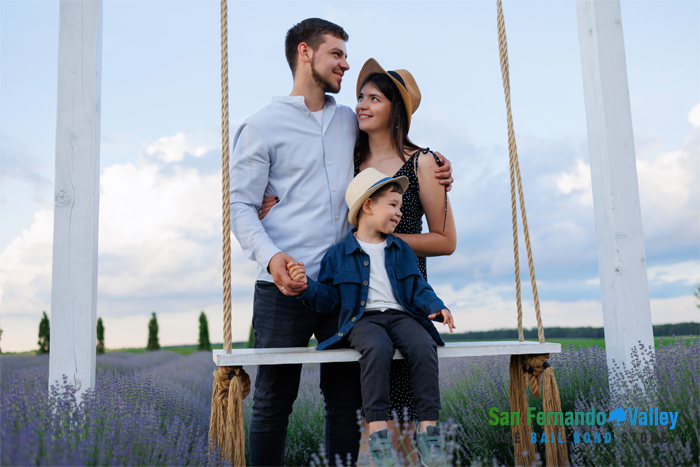 Information About Release On “Own Recognizance”

It is possible for arrested individuals to be released from jail without having to cough up bail money. This is known as an  “own recognizance” release. He or she will write and sign their promise to return to court when ordered to do so for all proceedings involving their case. There are often other terms and conditions set forward by the court for a person to be released on own recognizance. For instance, the arrested individual may not leave the city or town during their trial.

How does the court decide eligibility for release upon own recognizance?

Failing to keep true to the written promise to appear in court results in the suspect’s immediate release. Moreover, they will not be eligible for bail. 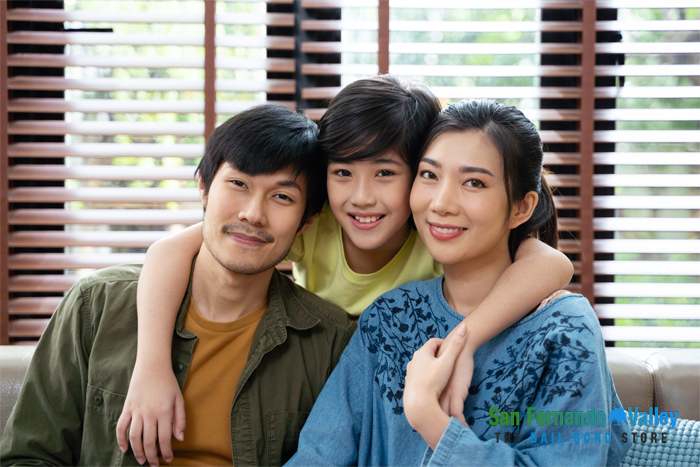 Still need a little convincing? Visit sanfernandovalley-bailbonds.com and snoop around – read up on the company history, Mission Statement and values, services they can and cannot offer, locations, and even real-life testimonials from previous clients. You probably won’t even need to get that far before you’re making an appointment!

Reasons to call San Fernando Valley Bail Bonds as soon as you’ve been arrested include: