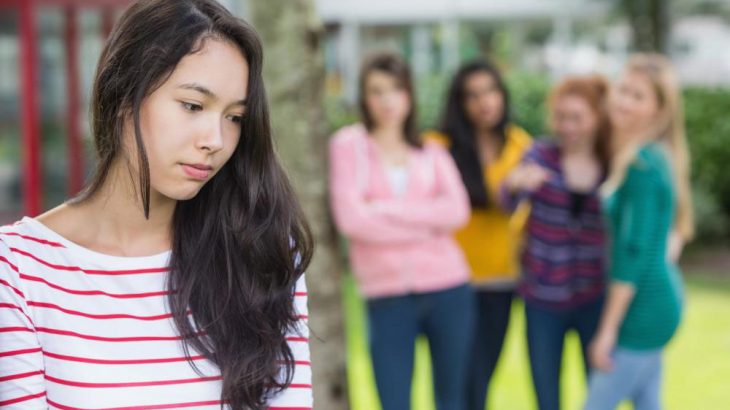 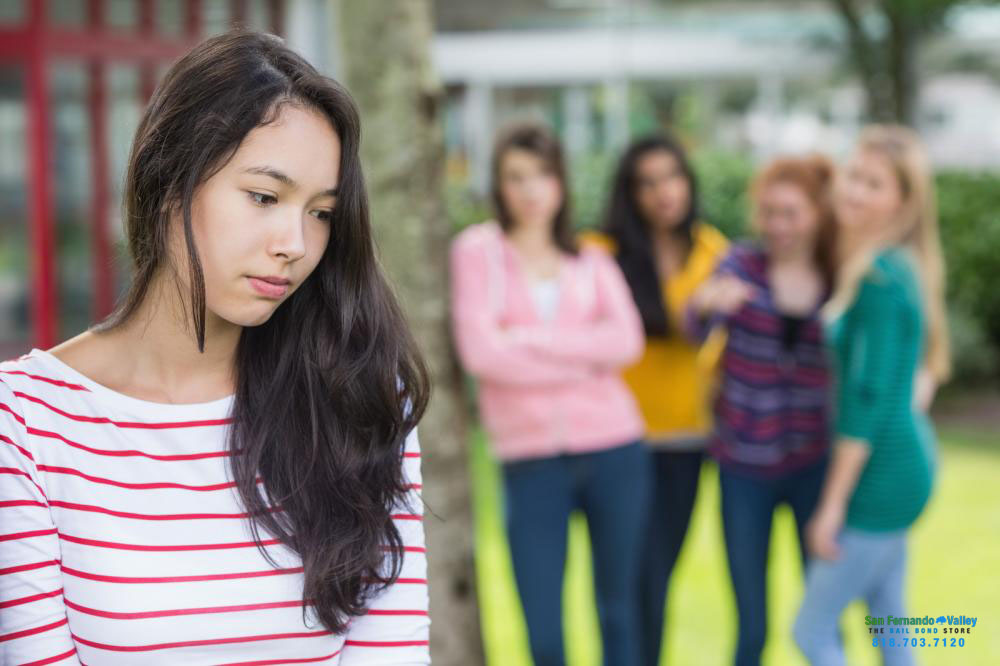 Without a doubt, parents have a duty to do their part to ensure that their kids do not bully others. They need to regularly remind their kids about the importance of treating others the way they would want to be treated. They should talk about how some things we might do or say to someone that seem funny at the time are actually pretty hurtful. When it comes to preventing cyberbullying, parents need to regularly check in on the online behaviors of their kids. Problematic behaviors need to be addressed with reasonable and appropriate discipline. In general, parents need to instill in their children an ethic that includes respecting others and always acting and interacting with integrity, whether online or off. And they can do that in a caring and authoritative manner that encourages emotional connectedness yet demands respect and accountability. Indeed, research has shown a positive parent-child relationship makes it less likely that youth will engage in bullying behaviors as they do not want to risk damaging the valued bond.

But if parents fail to take these steps and their child bullies others, should the parents themselves be held criminally responsible?

Bullying has become a disturbing trend, and state legislatures are responding with increasingly stricter anti-bullying laws, such as “Phoebe’s Law” in Massachusetts, named for a 15-year-old girl who killed herself after being bullied. These changes in the law may make parents wonder about their legal responsibilities for their children’s behavior—and rightfully so.

What follows is a brief guide to parents’ legal responsibilities regarding bullying.

Both tort and criminal law are governed by states, so you must look to your own state’s legislation to determine your legal responsibilities regarding your children’s behavior. State laws vary greatly, but according to Love Our Children USA, 47 states do have some kind of parental liability law. In those states, parents may be held responsible for negligent or intentional acts as well as for crimes of their children.

Generally, parents may be responsible for the behavior of their “minor” children—the definition of which also varies by state—although liability usually does not attach until the child is between the ages of eight and 10.

In civil suits against parents, some states place limits on damages, but several don’t. In particular, claims have been brought against parents of alleged bullies based on claims of intentional infliction of emotional distress under homeowner’s insurance policies; negligent supervision is another possible cause of action.

But parental responsibility may extend even beyond monetary damages and into criminal liability, depending on how far the bullying has gone. In California, for example, it is a crime for parents to fail to “exercise reasonable care, supervision, protection, and control” over their children, and one of the possible penalties is incarceration.

Across the country, parents may also be held responsible for paying juvenile court fees and even performing community service themselves when their children commit crimes or other delinquent acts. The best way for you to avoid any kind of liability for your child’s actions is to talk to them about the dangers of bullying and be available to your children to discuss such issues.

Avoiding Liability. Talk to Your Children about Bullying

Childhood can be pretty rough at times. All kinds of things are happening, and many times those things can feel bigger and more important than they actually are. As kids learn about themselves, others, and the world around them, they may develop some bad habits. The worst habit they can pick up, is bullying other kids. Far too often, you hear on the news about the worst possible outcome for bullying victims, the ones who have had enough and just want an escape. Nobody should have to go through that, parents or child. That is why it is important for a parent to be involved with their child.

No one wants to be bullied, and it is up to all of us to erase it from existence. It will not be easy, but by being there for one another, bullying can be conquered.