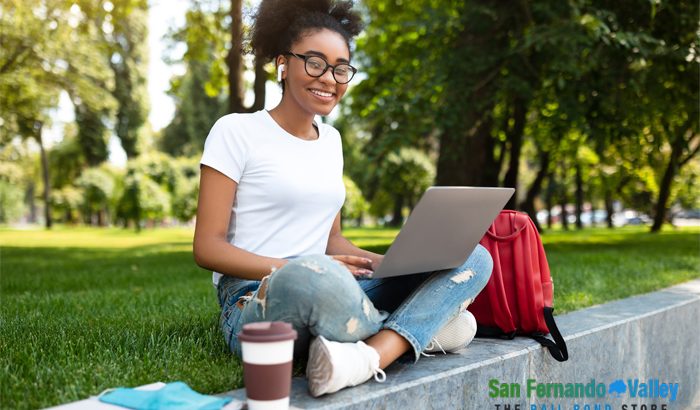 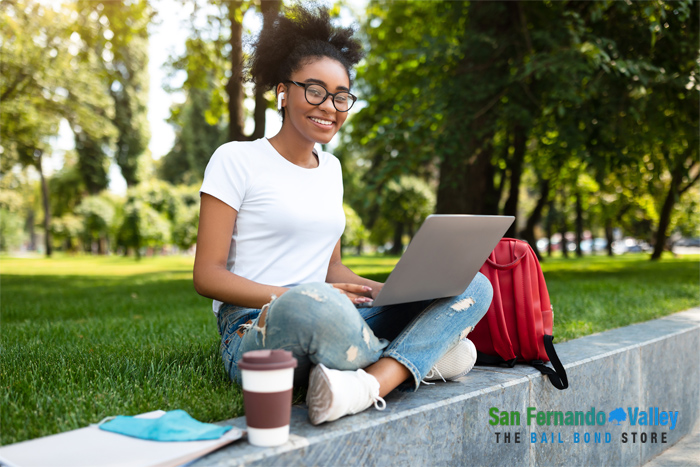 Earbuds are awesome. They provide you with a way to tune out all the noise connected to the world and lose yourself in music, white noise, audiobooks, and podcasts. The earbuds fit snugly into your ear so that you don’t have to worry about anyone being disturbed by what you’re listening to.

What you might not know is that California does have some earbud laws that could impact you.

The first is you aren’t allowed to drive with earbuds in your ears. Not even if you’re using them to use your cell phone. The reason driving with earbuds in both of your ears is strictly prohibited in California is because lawmakers believe that the noise-canceling features of earbuds make it difficult to identify and react to outside stimuli that could prevent you from getting into an accident. It’s also possible that having the sound pumped directly into your ears, rather than coming from your radio speakers serves as a distraction.

There is some wiggle room. The law reads that you can’t restrict both ears, but doesn’t say anything about having an earbud in a single ear.

It’s worth noting that even if you don’t have anything pumping through the earbuds, you still can’t drive with two earbuds.

If you are caught driving while wearing earbuds, the experience will cost you. The traffic violation will cost $160 plus court costs, plus any other violations the traffic officer is able to cite you with.

Don’t assume that just because you’re on a bike, you can get away with wearing earbuds. The same law that applies to drivers also applies to bikers. You can have an earbud in one ear, but not in both. If you’re caught with both ears covered, you will be ticketed.