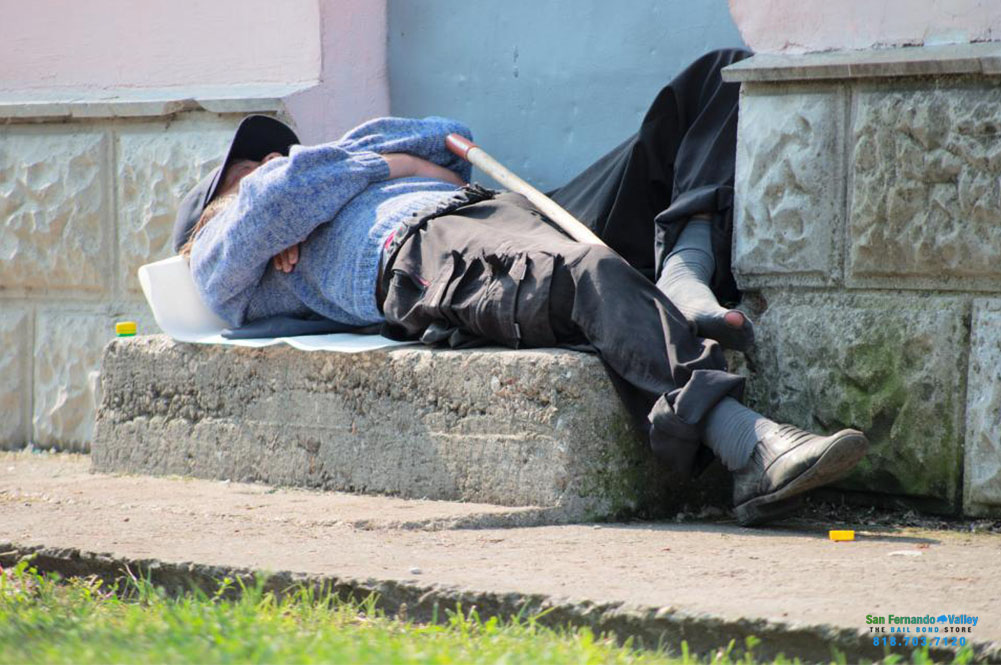 The most famous vagrancy laws ever created are commonly referred to as the Anti-Okie laws. These particular laws were created in an effort to prevent people who weren’t white, fairly well off, and in good physical condition from entering the state. It wasn’t until 1941 that the U.S. Supreme Court got involved and ruled declared that the Anti-Okie laws were unconstitutional.

Today many believe that because of that ruling, vagrancy laws no longer exist, but that isn’t the case. Different versions of the laws are still in effect today, the biggest difference is that now they are geared towards California’s homeless population, and in California, those laws impact a massive portion of the state’s population. It’s estimated that approximately 22% of the total homeless population in the United States currently resides in California.

The UC Berkeley School of Law Policy Advocacy Clinic conducted a study that revealed that since in the past 30+ years, different cites throughout California have created brand new laws that are designed to make life difficult for that city’s homeless population. There are currently hundreds of different vagrancy laws in the state, and each one is designed to make life very unpleasant for the local homeless. Lawmakers hope that the laws will encourage the homeless to pack up their bags and move to a different city.

According to the UC Berkeley School of Law Policy Advocacy Clinic study, each city in California has currently has approximately 9 different laws on the books that target that population’s homeless population. It’s worth noting that in most cases, the laws don’t say anything about the person breaking a traditional law (such as robbery, vandalism, disorderly conduct, public intoxication, etc.) but simply deal with the fact that the person doesn’t have a home and is living on the street. If the police choose to enforce any of these laws, the homeless individual will be arrested, formally charged with a crime, be asked to pay a fee that they can’t afford while gaining a criminal record that impacts their future ability to find housing and even get a job.

And the laws aren’t just for show. Data indicates that from 2000 through 2012 the number of arrests for vagrancy increased a staggering 77%. Police records prove that in 2013, throughout the state of California, more than 7,000 arrests were connected to vagrancy. The same data does show that the number of arrests for disorderly conduct and public intoxication did increase, but it’s unclear if there is actually a connection to the stricter vagrancy laws, or if the police were simply picking up members of the homeless community and charging them with things like disorderly conduct in an attempt to get them off the street.

Many believe that creating tougher vagrancy laws and arresting people simply because they don’t have a home is every bit as archaic as the defunct Anti-Okie laws. They believe that instead of throwing the homeless into jail cells, the courts should explore ways to help these homeless individuals find better housing options.