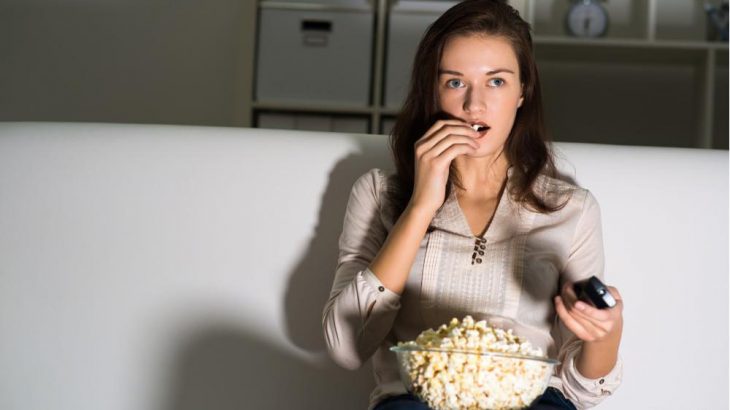 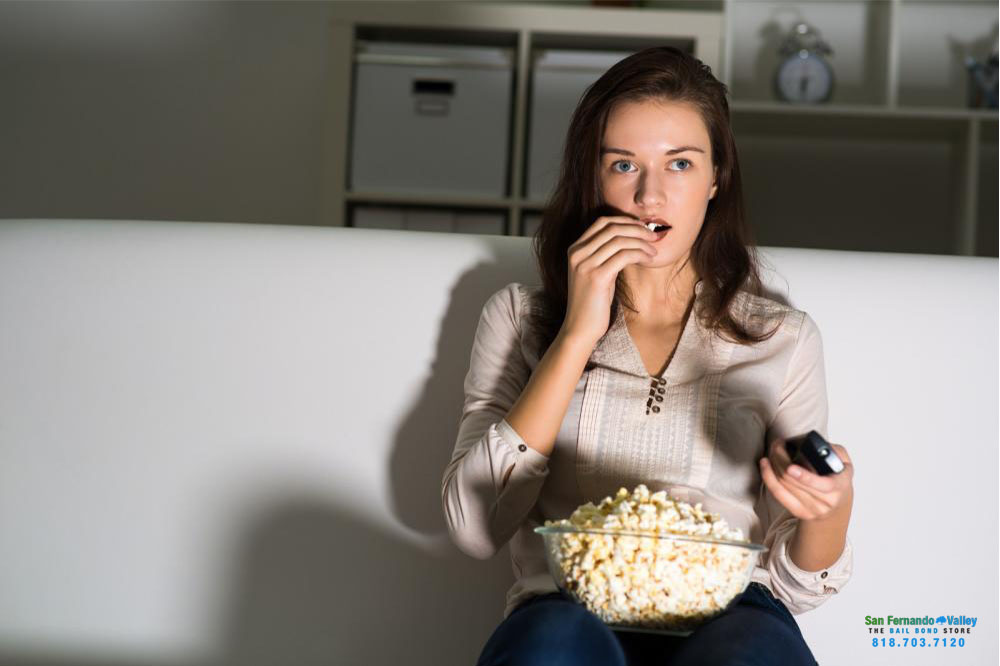 There’s something about watching a little car trying to out run the cops. Watching every turn they make, hoping that no one gets hurt but also hoping that it stays exciting. Whenever there’s a police chase, it’s not surprising to have the rest of the news information become boring in comparison. All you want to do is watch the car chase.

It seems like recently, news networks have amped up there coverage of police chases. They seem to be more glorified. If you’re not by a TV, don’t worry, you can always find live coverage somewhere online. You will never have to miss out on a chase. If there is a high speed chase, you can bet that your TV show will be interrupted, so that they can bring you live coverage.

Our fascination with police chases is getting a bit out of hand. Fox News showed a high speed chase that ended with the driver shooting himself in the head. The network was not fast enough and the world had front row seats to a suicide. Covering high speed chases is turning into a blood sport according to BBC News. The coverage of chases is creating a morality, and glorifying this kind of behavior. The attention that people give these criminals can lead to other wanting that attention. They then can purposely copycat a car chase.

According to BBC News, more than 300 people die in police pursuits every year.The drama of not knowing what will happen is what attracts most viewers. The anticipation and thrill is an added bonus. Unfortunately, this thrill that we have is borderline too much. Sure watching a James Bond car chase is thrilling, but it’s also fiction. In fiction no one truly gets hurt, or dies. Even though we may be curious to watch, sometimes it’s best to just shut it off and not see.