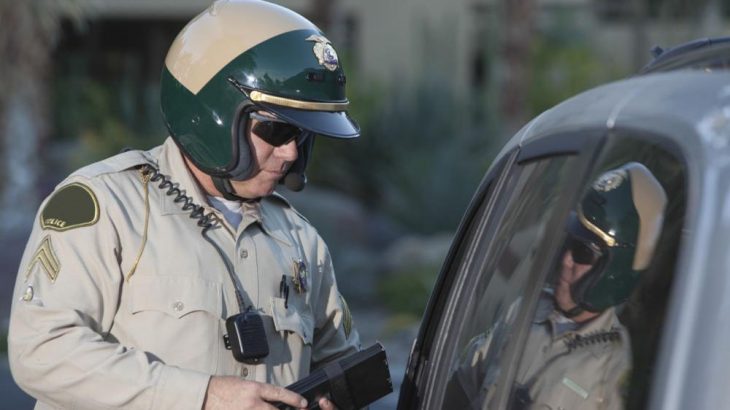 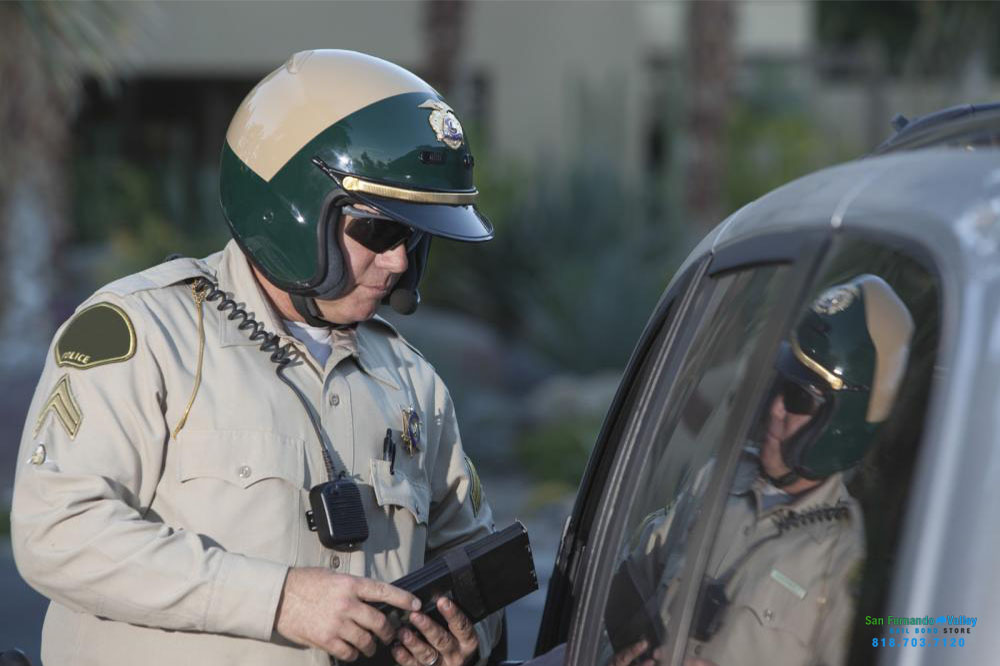 One of the first things an officer often does when they pull you over for a traffic infraction is take a peek inside your car. In some cases, they’ll ask you to get out of the vehicle while they do a thorough search of the interior. Watching them go through the items you have tucked in your vehicle is enough to make anyone wonder whether the search is actually legal.

Your Rights and Your Car

The letter of the law is clear when it comes to the police searching both your person or your home, but they become vaguer when the search involves your vehicle, which makes it difficult to know whether the officer who pulled you over has overstepped.

When the founding fathers started arguing about the constitution and later about the amendments they needed, they never dreamt about things like cars and all the headaches that go along with vehicles. They’re main concern involved homes. The founding fathers didn’t want to create a police state style of government so they drafted the Fourth Amendment which requires law enforcement to have a warrant before they can search your home and the items you’re carrying on your person.

When cars started becoming a common sight, the justices who were sitting on the U.S. Supreme Court at the time realized that they needed to make some changes to the Fourth Amendment. They did create a law that meant the while your vehicle is considered a private space, the items within your vehicle aren’t as heavily protected as those you keep in your home. For several decades, the vagueness of the rules for vehicles meant that no one, including police officers, really knew when the could and couldn’t search a vehicle.

Finally, in 2009, the Supreme Court finally took steps to clear up the cloudiness surrounding vehicle searchers. They ruled that there are three different situations in which an officer can search a car during a routine traffic stop.

If the officer pulls a vehicle over and that leads to the arrest of the driver, the officer has the right to inspect the interior and trunk of the vehicle.

If the vehicle is being impounded for some reason, the officer is allowed to inspect the vehicle, thought they’re required to make an inventory of everything found within the vehicle

If the police officer has cause to believe that the driver is involved in a crime or is transporting something dangerous/illegal, they’re within their rights to search the car. If the case goes to court, the officer will have to prove that they had probable cause. Probably cause can be established if the officer looks into the windows of the vehicle and sees drugs/stolen goods/a weapon.

If the officer does have the right to search the car, anything they find within it can be used to file charges against you, charges that will be dropped if you can prove the search wasn’t entirely legal.