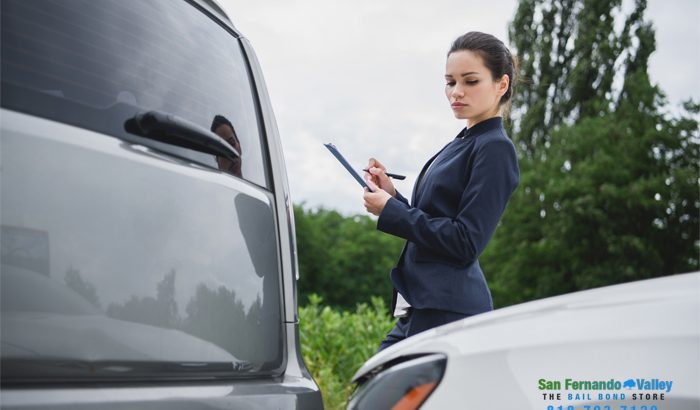 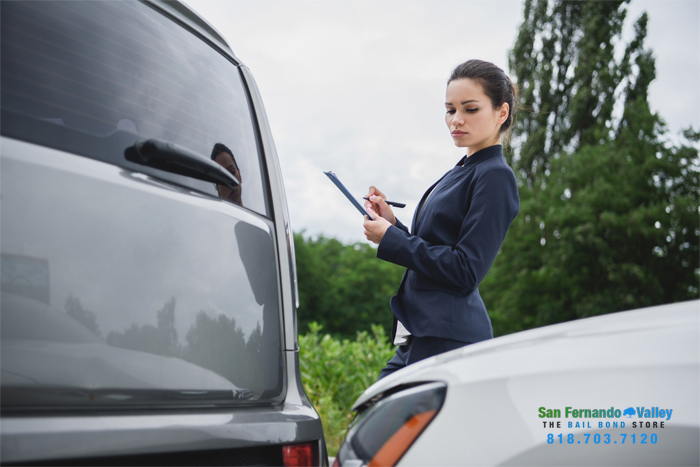 You were recently in a car accident. It was a relatively minor affair. No one appeared to be hurt and since the damage to the vehicles seemed minimal, you and the other driver decided not to contact the police. At the time, this made sense. Without a police report, your insurance company won’t find out about the accident and you won’t have to worry about losing your safe driver car insurance rates.

Now that you’ve had some time to think about the situation, you’re beginning to wonder if you made the right choice. Your biggest concern is what steps the other driver might be preparing to take and if this step is filing a lawsuit against you.

Now that the thought has entered your mind, you can’t help wondering if the other driver can file a car accident lawsuit against you when there isn’t a police report to show that an accident even happened.

The short answer is yes. Even without a formal police report documenting the accident, the other driver can sue you.

Many people are surprised to learn that in many cases, the civil court judge won’t allow a written police report to be used during the civil car accident case. The reason is that at the end of the day, the police report is simply hearsay and not an infallible account of what happened during and in the aftermath of the car accident.

Even though you and the other driver may have agreed to keep the insurance companies out of the accident, this might not be possible, especially if anyone realizes that they were hurt. Remember, some injuries can take a while to show up. If anyone involved in the accident develops neck or head injuries that are later attributed to the accident, it’s likely that their health insurance company will seek out your insurance company in an attempt to recoup their losses.

Insurance companies can and will seek reimbursement even if there isn’t a police report.

If you are named as the defendant in a car accident civil suit, it’s in your best interest to contact anyone who witnessed the incident and ask them to appear in court.

And, the next time you’re in a minor car accident, it’s in your best interest to contact the police. Even though their report likely won’t be admissible in court, at least contacting them decreases the odds of your insurance company dropping you because they think you don’t follow the proper procedures during accidents.