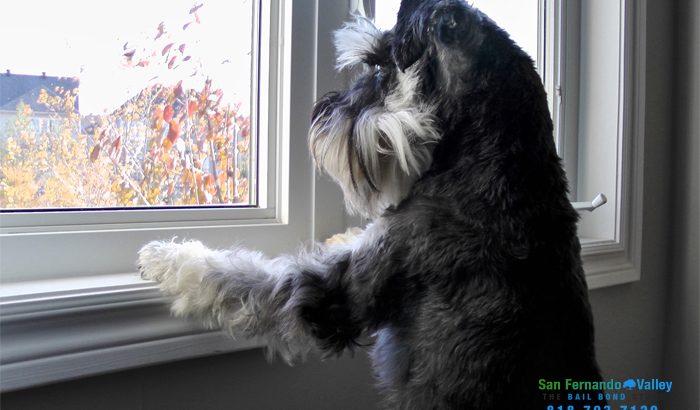 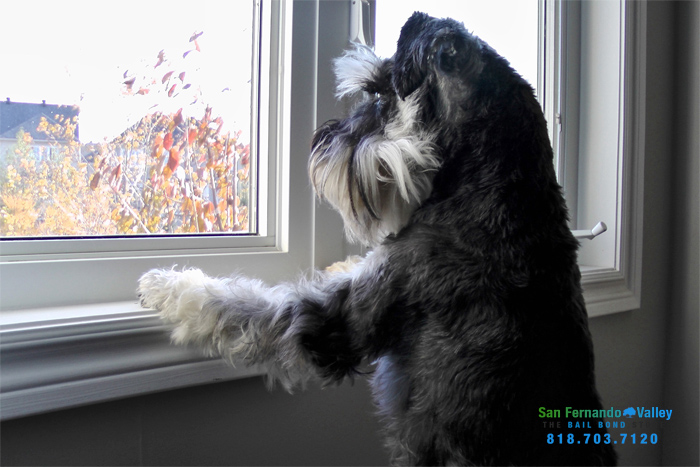 Living in a dog-friendly neighborhood is great. There’s something about a community that’s full of dogs that makes the area feel homier and safer. The only downside is if one of your neighbor’s dogs is a barker.

The problem with barking dogs is that while one or two woofs aren’t a big deal, continuous barking quickly becomes nerve-wracking. Even worse, one dog barking usually sets off several other dogs until the noise is almost unbearable.

If your neighbor has dogs that are prone to barking, there are a few things you can do about the situation.

The first is to kindly alert your neighbor to the situation. You want to do this in a non-confrontational way. Many people are very attached to their dogs and don’t respond well to criticism but will often explore options if the issue is addressed in a low-key, conversational manner. Hopefully, you’re not the only neighbor who comments on the situation.

Give the dog owners a few days to explore training and other options. If the dogs continue to bark, your next step is getting recorded proof of the issue. Taking a short video of the barking is the best way to show that this is a chronic problem. Don’t expect this to be a simple process. You need to figure out a way to get a video that proves the dogs bark continually but also shows that you’re doing nothing to make them bark. You also have to be mindful of trespassing and privacy laws while taking the video.

It’s time to file a noise complaint. This can be a bit challenging. Most homeowners associations deal with noise complaints, but if you’re not part of one, you’ll have to find out which city department deals with barking dogs. In some areas, it’s the police. In others, it’s animal control. When you file the complaint, try to do so anonymously. Not knowing which neighbor filed the complaint minimizes the risk of retribution if your neighbor is upset.

If the barking continues, your last recourse is taking your dog-owning neighbor to smalls claim court. Don’t expect to get a big settlement from the case. At the most, you might get a paltry sum for pain and suffering. The biggest thing taking the owner of a barking dog to court does is let them know that they are legally and financially responsible for their dog’s actions.

Before you start to take action against your neighbor’s barking dogs, make sure your own dogs are quiet.