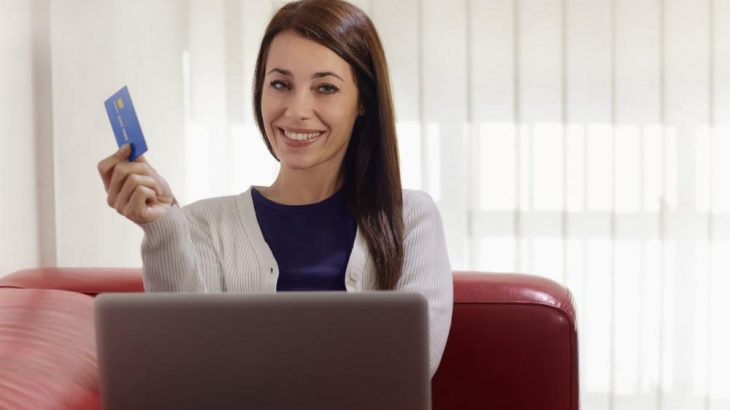 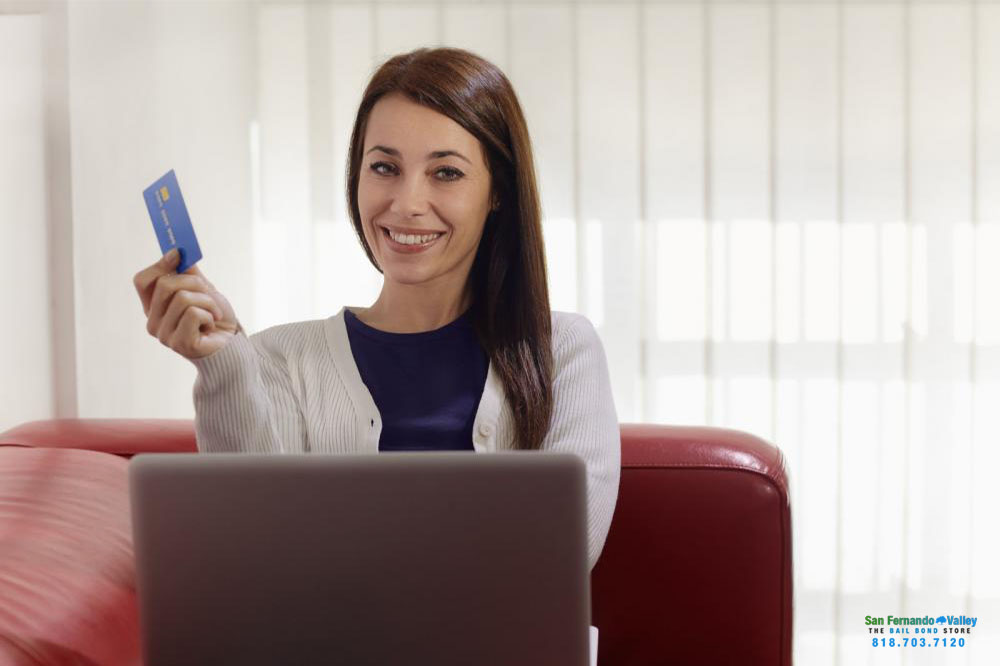 When most people hear about credit card fraud, they automatically think about things like identity theft or card holders who don’t pay off their balance each month. Few are aware that there’s another type of credit card fraud that involves credit card chargebacks.

When you pay for an item only to decide that you no longer want it or that it doesn’t work properly, you return it to the store. If you used a credit card for the initial purchase, the store does a chargeback. If that doesn’t work, you’re also free to call the credit-card company and request that the money be restored to your credit card account. In cases where the amount requested is less than $50, the money is returned without any trouble, however when the amount exceeds $50, most businesses request proof of damage or non-delivery. The entire process is simple and perfectly legal … until someone takes advantage of it.

One Florida man learned how to make the system work in his favor, to the tune of $9 million dollars. For approximately four years, he proceeded to scam the chargeback system and involved approximately 75 different stores.

The way this was done was he created several small businesses that existed simply for him to collect credit card chargebacks. He than proceeded to pretend to operate an internet service company which he used to collect a great deal of information about various consumers. Once he had the information, he created fake documents and contacted the credit card companies they used and requested refunds on purchases they’d made. Rather than go to the individuals he was impersonating, he managed to siphon the funds into his personal accounts. The credit card companies report that he contacted them through both written and oral methods.

This isn’t an isolated incident. According to various credit card companies, approximately $7 billion dollars were lost just in 2016 to fraudulent charge backs. Many anticipate that number reaching $31 billion by the end of 2020. It’s unclear how many people are involved in this scam, but it’s believed to be taking place in all fifty states. If this trend continues, credit card companies will be forced to explore other options to return funds to customers. It’s likely that whatever solution they come up with won’t be as easy for the consumer as the current chargeback system, nor will the money be restored as quickly.

Because the person collecting the funds and the victim are the same person, this type of credit card fraud is referred to as friendly fraud.