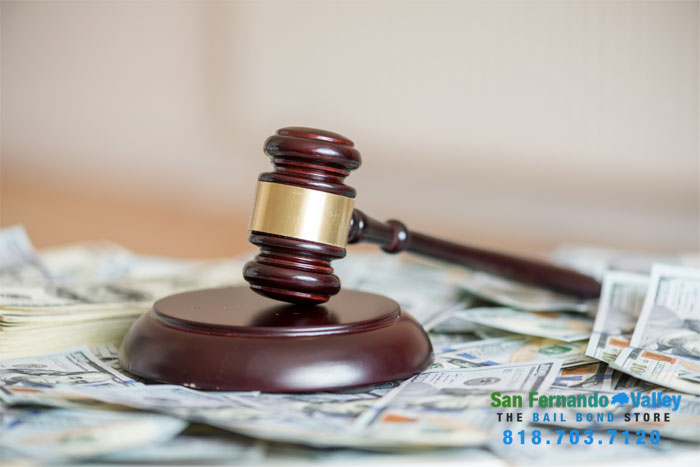 One of the things that makes the American legal system confusing is that we have both criminal charges and civil charges.

Criminal charges are a straightforward part of the legal process. If you break the law, you’re arrested and criminal charges are filed against you. You have the option of pleading guilty to these charges. If you don’t plead guilty, the case goes to trial and a jury will decide if you’re guilty.

If you’re unlucky enough to be hit with both criminal and civil charges, you’ll quickly notice that the two cases are handled quite differently.

The “beyond a reasonable doubt” concept disappears in civil cases. In those cases, if the judge (and in rare situations, a jury) looks for a “preponderance of the evidence.” This means that if all the evidence suggests that the defendant committed the crime, they’ll be found guilty of the civil charges.

One of the interesting things about civil cases is that the people who filed the charges against the defendant not only seek financial restitution for actual costs, such as medical bills following a DUI accident but can also seek punitive costs which include pain and suffering.