Cycling in Los Angeles: Rules of the Road 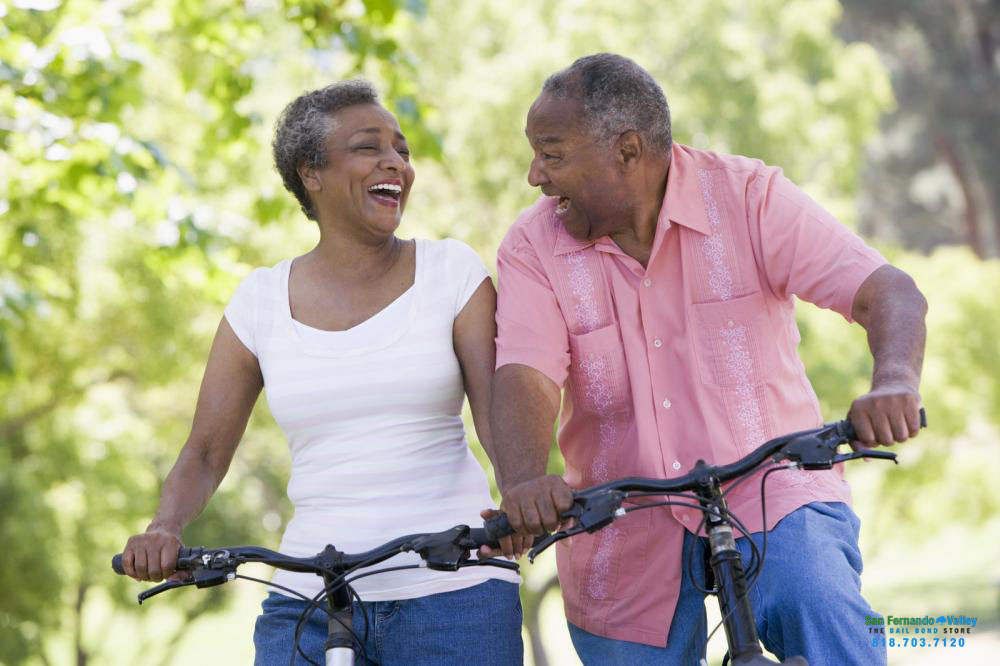 31 May Cycling in Los Angeles: Rules of the Road

Not only does using a bicycle mean decrease the carbon footprint you leave during your daily commute, most people find that riding a bike is often an easier and faster way to commute in Los Angeles. As a cyclist, there are a few rules you should be aware of before you jump on your bike and start pedaling to work.

Drivers Have to Respect Your Right to be on the Road

You have just as much right to bike to work as motorist have to drive to work. According to the AB-1371-California Statutes which was passed into law n September 2013, drivers must required to maintain a minimum of 3 feet between your bike and their car. The one exception to this is if the car driver slows way down and works hard to make sure you remain safe while biking.

One of the most common accidents between drivers and cyclists is accidents involving car doors. To reduce the number of accidents cyclists sustain from biking into a car door that opens suddenly in front of their bike, LA lawmakers passed Cal. Vehicle Code 22517, which requires the driver and other occupants in the car to look and confirm that there aren’t any cyclist close by before they open the doors. This doesn’t mean that you shouldn’t look where you’re going, if you’re far back when the car door opens and you crash into it because you weren’t paying attention, you’ll be the one the police consider responsible for the accident.

Don’t assume that just because you’re riding a bike rather than driving a vehicle, that you don’t have to worry about how much you drink when you’re out on the town. You do. Cal. Vehicle Code 23152 states that when used for commuting, a bicycle is a vehicle, which means that if an LA officer pulls you over, they can arrest you and charge you with a DUI.

When you and the drivers in Los Angeles watch out for one another and obey the traffic laws, you’ll find that there’s plenty of room on the streets for everyone.