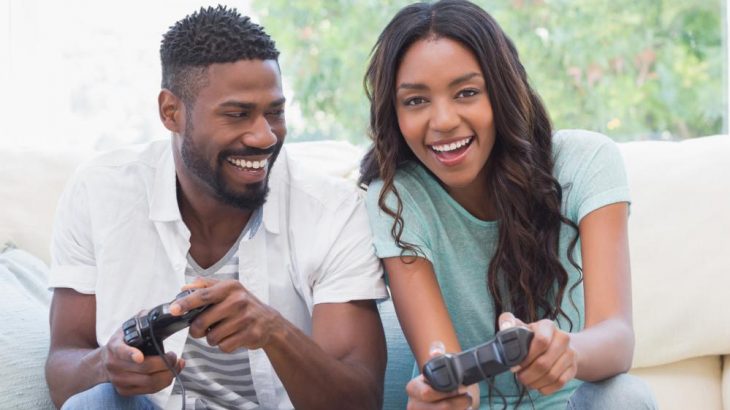 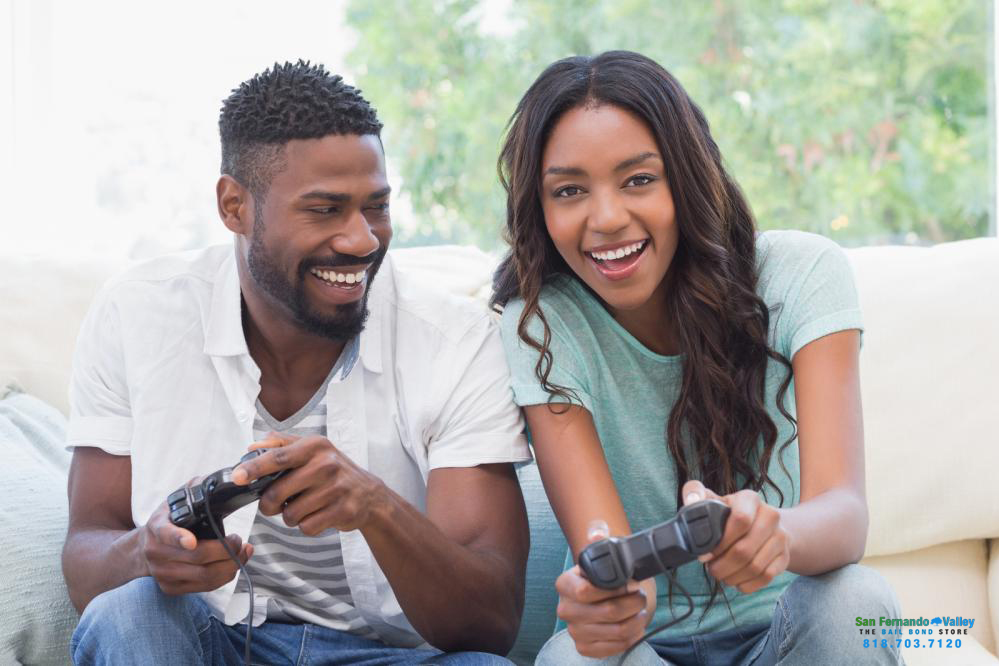 Hate crimes, violence, and negatives attitudes seem to be a dime a dozen. In a victim and attacker society, we often look for who is to blame. The story usually goes:

Whatever side of the political meter you fall under, you can’t deny that this is the typical process for everyone. So why isn’t it working? It’s not working for several reasons:

One issue in particular, violent videos games causing violent reactions, falls victim to this exact way of thinking. In order to successfully understand the issue of violent video games causing violent reactions, we must fully understand the problem. In order to do this you have to go beyond your social media and cleverly worded images.

Doing research for anything can be intimidating. Try to think of doing research as talking to a knowledgeable friend or mentor. We go to our close friends all the time with odd questions, and they typically give us advice that we trust. In these instances, you’ve decided that your friend is a creditable source for numerous reasons like:

These are the same qualities that you need to look for when doing your research. You don’t want to look at research that is completely biased, and agrees with everything you think. You need to look at the topic from an objective point of view, that gives you the facts, not their opinions. Beware of ‘click bait’ articles; these are articles that have flashy titles but no actual research behind the article. If an article says there is research, look at the research they cited. Don’t just take their word for it.

Science News, a research based organization, claims that there is no evidence to support the theory that video games makes players more violent. The University of York conducted this research with over 3,000 participants. They examined “priming” which is defined as “exposing players to concepts, like violent games, makes those concepts easier to use in real life,”

Within the University of York’s research they also examined the level of realism and its influence on games with violent concepts. When they examined this, their results were mixed. They concluded that it’s hard to pin point if it’s the realistic violence in the game that effected players, or it was the realistic reactions.

Rolling Stone also released an article claiming “blaming video games for school shootings is misguided, dangerous.” They state that thinking this way; you travel down a slippery slope of believing that because A happened, the Z further down the line is going to happen as well. To be put simply, it means jumping to conclusions. The article points out that most research on violent video games comes back with mixed results. Even though most of the results are mixed, theydo not showing extreme aggressive behaviors. Violent video games cause competiveness and the occasional crude language. However to leap to mass shooter in real life is a far stretch. On average, according to the article, violent video games only increase aggression by 0.4%.

Tragedies like school shootings shake everyone. It makes you concerned about your family, friends, and your own personal safety. Instead of being scared, and uniformed, do your research. Look at more than one website for information. Check you facts and figure it out on your own. Research is a friend, not an enemy.