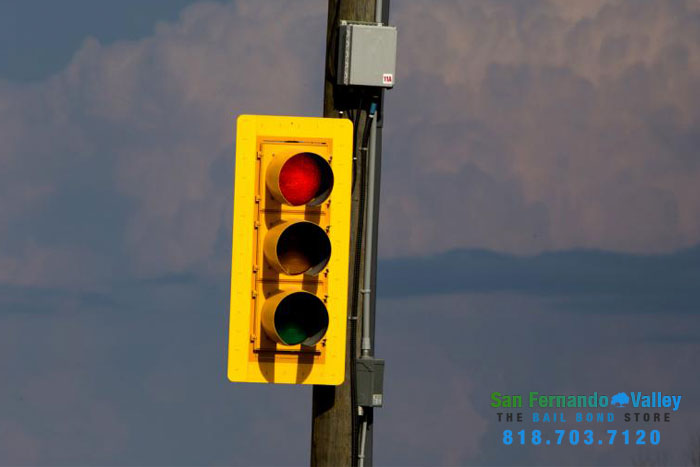 With all of the technology around us that helps keep the world running, it can be hard to imagine what things used to be like before that tech existed. How could people have lived without all of this amazing stuff? Well, every once in a while we get to find out. As amazing as all of this tech is, it isn’t indestructible, and can sometimes come crashing down.

Take for instance one of the most important bits of technology for drivers, especially those traveling through cities: Stoplights. These simple bits of tech may not seem like a big deal, but when they go down, they can cause quite a commotion.

As drivers, everyone expects that everything will go their way. Cars will drive on the right side of the road, drivers will stay in their lanes, and use turn signals when needed. When something like this doesn’t work properly, such as a driver not signaling their turn or lane change, it can be frustrating.

What can be more frustrating, and even confusing for some, is when a traffic light goes down. Traffic lights can go down for a few different reasons, such as:

When this occurs, all of the lights in the intersection will either blink the red light on and off, or they will go black entirely. This can cause a lot of confusion for drivers who were expecting the light to be working and telling them how to proceed through the intersection.

So, what are drivers supposed to do when they come across and intersection with stoplights that are not working?

How to Drive Through Downed Stoplights

The answer to that questions is actually very simple and straight forward. When stoplights go down, drivers are supposed to treat the intersection the same way they would one controlled by stop signs.

This means that drivers need to come to a full stop before entering the intersection. They should allow other drivers who reached the limit line before them to go first. So long as everyone is polite and takes their turn, things will move smoothly.

Some drivers assume that if the road they are on is a main road, and the other one a minor one, they on the main road do not have to stop. This is wrong. All cars in all directions have to stop before entering the intersection. Ironically, by stopping this keeps traffic moving in all directions.

Everyone has seen a working stoplight intersection before, and can reproduce it on a smaller, turn-based scale. For example, the traffic could proceed as follows, one car at a time per lane:

1. Cars on the up and down road seeking to make a left can go first.

2. Cars going straight on the up and down road go next.

3. Cars making left turns on the right and left road go next.

4. Cars going straight on the right and left roads go next.

So long as everyone works together, things will run smoothly.

Dealing with a downed traffic light isn’t exactly fun. When people are driving, they expect everything to be working properly so that they can get to their destination on time. With all of the technology at our disposal, this should be easy, but sometimes, tech fails.

Something as small as a traffic light going down can greatly slow down a person’s commute. However, trying to rush through a down intersection only create more problems for everyone else. It is in everybody’s interest to work together and take turns.

Do you have another good example of when a small bit of tech goes down that had a bigger impact than you might have guessed? Share it in the comments down below.