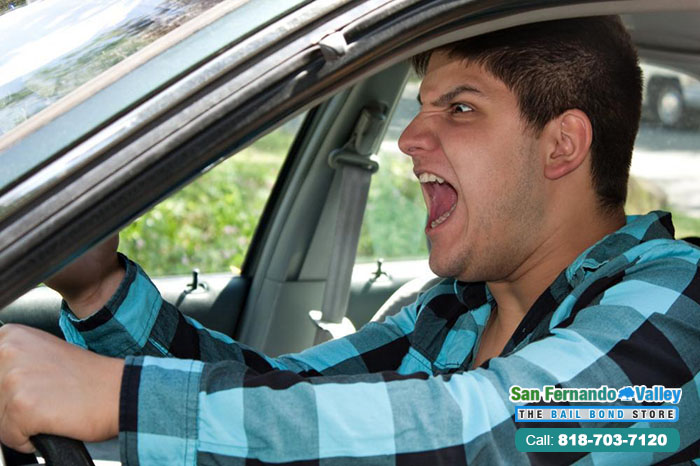 Californian drivers are pretty well accustomed to facing bad traffic on a regular basis. Sadly, traffic doesn’t get less annoying the more often you are in it. This is usually why so many drivers who are practically parked on a road are never in the best of moods. After all, they have places that they need to be. Going a whopping 1 mile an hour down the interstate isn’t helping them reach their destination in a timely manner.

The fact that heavy traffic can lead to feeling road rage is no secret. Every driver has experienced it at least once or twice in their life. It is not a fun experience. One Baltimore driver recently went viral with his way of remaining stress free while stuck in gridlocked construction traffic.

Another driver recorded the incident and uploaded it to their social media where it quickly went viral. While stuck in unmoving traffic on a surface street in Baltimore, one driver got out of his car to dance as he awaited his chance to move forward.

Dancing to music is a great way to help reduce stress and get exercise at the same time. While dancing in the middle of the street isn’t usually the safest thing to do, it definitely seems to work for this driver during this incident.