Driving Drunk with Children in the Car 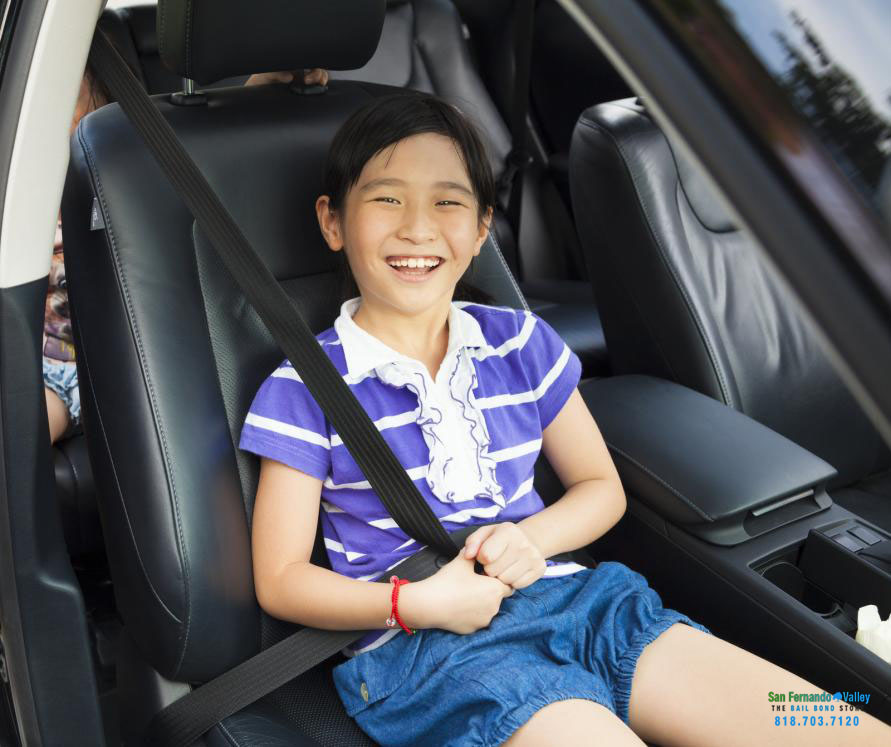 27 Mar Driving Drunk with Children in the Car

” I drove drunk and killed 3 people. I was a normal girl, getting my cosmetology license, having fun with friends … and all of a sudden, I was headed for a state penitentiary “.

It’s pretty scary when someone decides to drink and drive. Not only are they taking their own life into their hands, they are risking the lives of anyone who is out on or near the roads too. What’s even scarier is when someone decides to take innocent passengers along for the ride after they’ve been drinking, and drinking and driving with kids in the car happens so frequently most states have added extra charges if you’re caught.

One woman in Los Angeles, California was just charged with driving under the influence (DUI) and child neglect after she was stopped for DUI with two of her young relatives in the back seat of her car. She had been driving erratically on the causeway, was weaving in and out of traffic, and almost hit guardrails and other cars.

The only reason she was stopped so quickly was because someone witnessed her erratic driving and started following her. That person called the police and continued to follow her until they apprehended her, and when stopped she said she had one drink and was taking prescription mediation.

Drinking and driving is never a good idea, but drinking and driving with a child in the vehicle is even more irresponsible. Parents and caretakers are supposed to protect their children, so make sure you hand over your car keys to someone else if you’ve been drinking.

Drinking and driving is a choice, so if you make the decision to get behind the wheel after drinking and crash your vehicle, it’s entirely on you to accept the consequences. 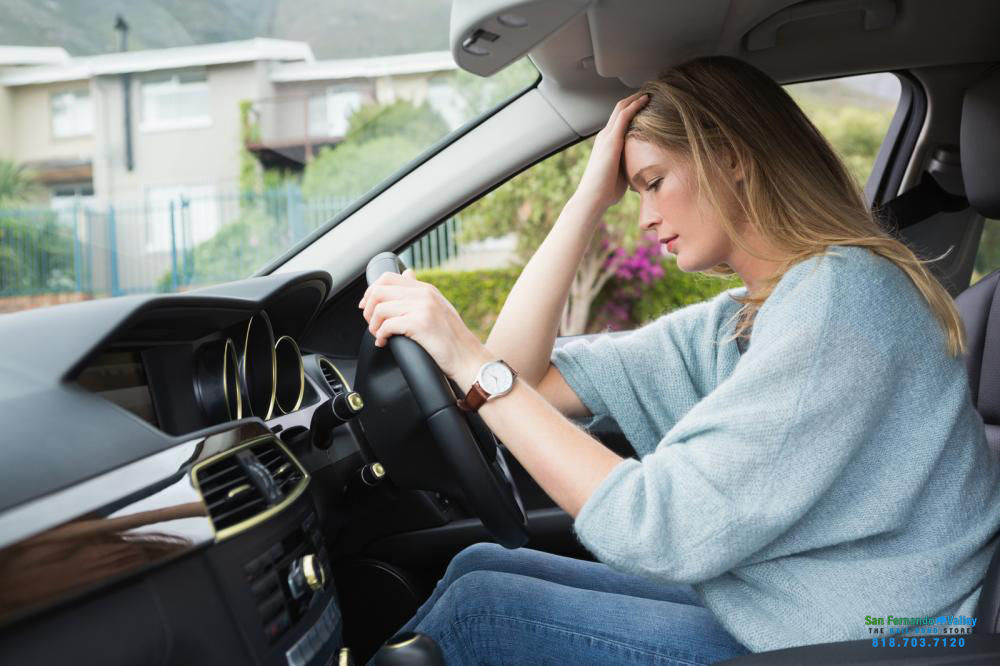 Two 17-year-old boys were arrested in Connecticut on misdemeanor charges on the grounds that they knew their friend Jane Modlesky, also 17-years-old, was too drunk to drive when she got behind the wheel of a SUV before crashing into a tree and dying. Modlesky’s single-vehicle accident occurred less than half a mile after she dropped off the two boys at home. Her blood alcohol level was more than 13 times the legal limit for someone under the age of 21. If the boys’ failure to prevent Jane from driving while drunk constitutes a crime, it also means that they had a duty to take action. This means that there is likely a corresponding civil duty to prevent another person – friend or stranger – from driving drunk, if there is both the opportunity and ability to do so.

The case of Jane Modlesky raises questions about the potential civil liability for the inactions of innocent bystanders who fail to take action to prevent friends – or even strangers – from drunk driving. And, of course, where there is civil liability, there is insurance which may be called upon to pick up the tab, and all of the usual coverage questions that go hand-in-hand with a failure to act which could be negligent – or intentional.

Most states already have some legislation or case law dealing with dram shop liability, the legal principle that anyone who profits from the sale of alcoholic beverages by providing alcohol to an obviously-intoxicated individual should be held liable for any resulting damages caused by their actions – even if the victim is the patron himself.

Can I report a drunk-driving friend after he gets home?

If police haven’t witnessed the drunken driving, can police still make an arrest for a DUI if a concerned friend calls police after the fact?

If a person is driving drunk and makes it home and into their house without causing any collisions or committing any additional crimes, then police would not be allowed to enter the home and make an arrest for drunken driving.

But if this person was pulled over in their driveway based on an officer’s observation of their poor driving, they can be arrested, even though they are home.

The most common scenario for arresting a person under the influence who is “in or about a vehicle” involves the person who has pulled over on their own with car trouble. Upon contacting the driver, if an officer recognizes signs and symptoms of intoxication, and can establish that this person was doing the driving, and hasn’t been drinking since breaking down, then the officer can make an arrest even without actually witnessing the person driving.

So if you know for certain that a friend or acquaintance has gotten behind the wheel drunk despite advising against it; do not hesitate to contact law officials.

There is no need to feel guilty when you could be saving your friend’s life and the lives of others. If you wish to make the call anonymously, that is always an option. In this very serious situation, it is always better to be safe than sorry.

So what’s your take? How can you stop someone you love from drinking and driving?