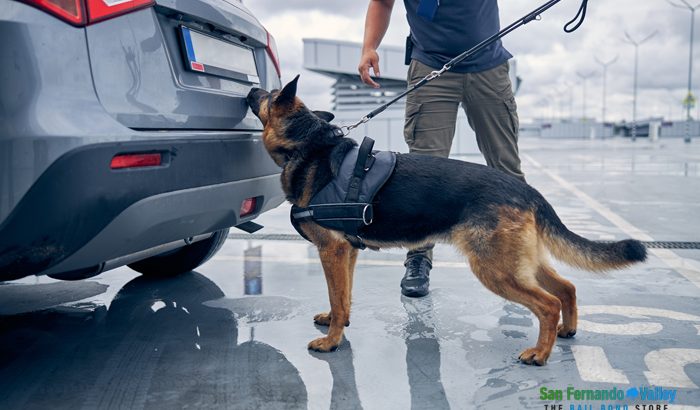 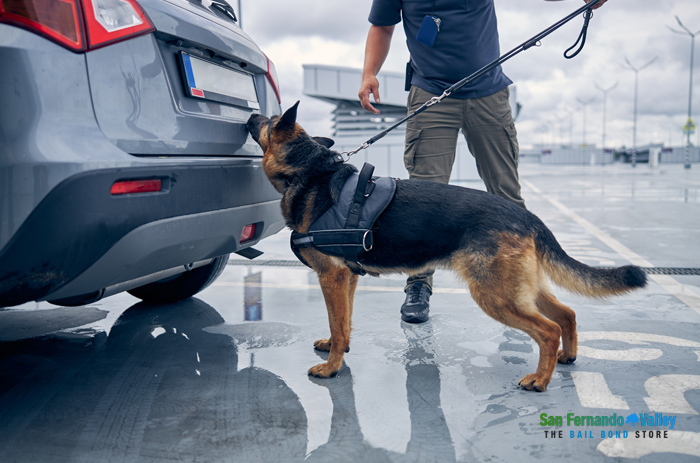 Drug trafficking is a concern throughout the United States. It’s particularly concerning to California lawmakers who are aware that the state’s relatively close location to both Canada and Mexico, as well as the massive number of ports the state has made it a popular choice for drug traffickers who want to either import or export drugs.

The issue of drug trafficking is discussed in California’s Health and Safety Code 11352. It states that:

If you’re charged with drug trafficking the potential consequences connected to a conviction are frightening. The judge has the option of sentencing you to 3-9 years for your first offense. You could also be hit with a $20,000 fine and be ordered to serve felony probation.

It’s important to note that you could be charged with drug trafficking even if you never make a single penny off the deal. Simply moving the drugs or giving them a friend can result in legal action.

The list of drugs you’re not legally allowed to transport in California includes, but isn’t limited to:

Most people who are hit with drug trafficking charges also find that they are charged with other crimes. Crimes commonly connected to drug trafficking in California include drug dealing, selling controlled substances to minors, having drugs near a controlled facility or government building, illegal distribution, prescription fraud, and more.

There are very few legal defenses that can be successfully used in drug trafficking cases. The only thing the prosecution has to prove is that not only were you moving the controlled substances from one location to another but that you were also aware that the drugs were controlled substances.