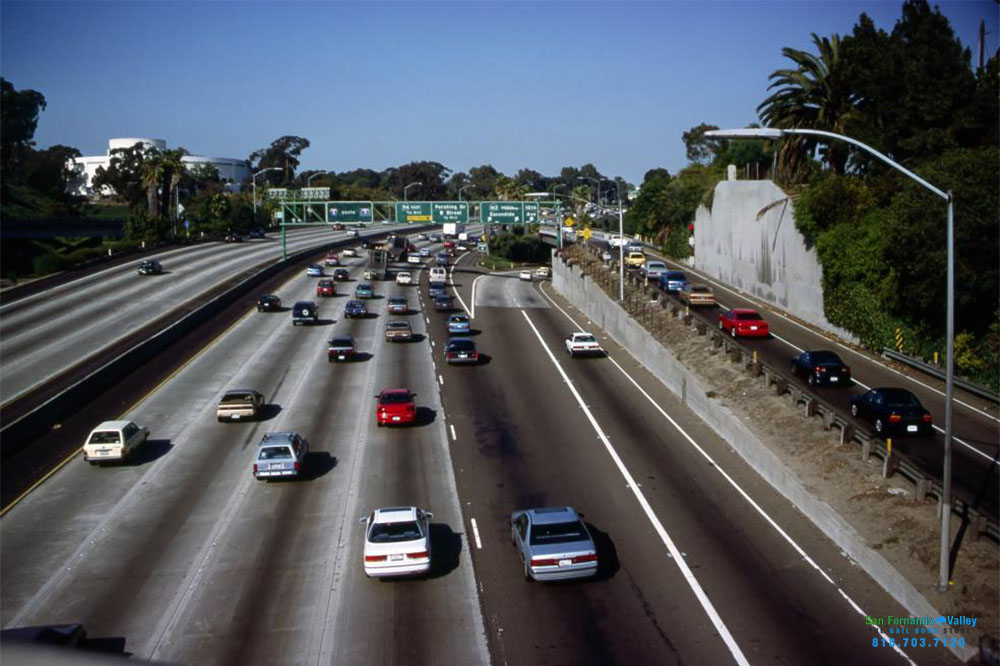 The topic of toll roads has been a hot one California. San Clemente and several residents have filed lawsuits against the company that’s in charge of planning the toll roads that are supposed to make travel faster while also generating revenue for the state.

There is another issue with toll roads that few are talking about: the issue of drivers who use the toll roads but fail to pay the fees connected to driving on the road. This has become a major problem on the east coast where several states have joined together and created the EZPass system.

EZPass is a small device that attaches to a car’s windshield. The driver is responsible for making sure there is money in their account. When the driver goes through a toll, the device is scanned and the cost of the toll deducted.

The program has proven to be a great deal for the states that are involved in the project. Not only has it practically eliminated the congestion that slowed down traffic on turnpikes and toll roads, it also means fewer people working at the toll booths, which saves the states a great deal of money.

Based on the success of the EZPass system, it’s likely that other states, including California will soon adopt the same program for their toll roads.

The Dark Side of EZPass

There has been a downside to the EZPass system. Some driver buy the device, but rather than putting money on it, they simply drive through the tolls and assume that they’ll never get caught. Now the states involved in the program are starting to crack down on these drivers. Thanks to cameras, they’re able to locate the drivers who fail to pay.

The Penalty of Failing to Pay Toll Fees

Orange County already has a system in place to deal with toll fee violators. If you get caught driving through a toll without paying the fee, the county will send you a bill that not only includes the fee you didn’t pay, but also an additional $57.50. Failing to pay this bill will land you in even hotter water and could cost you your driving privileges.

The other aspect of not paying a toll fee is that you attract the attention of law enforcement. When they run your plates, they will learn about any bench warrants that have been issued for you, something that will result in you being arrested and having to deal with even higher court fees.