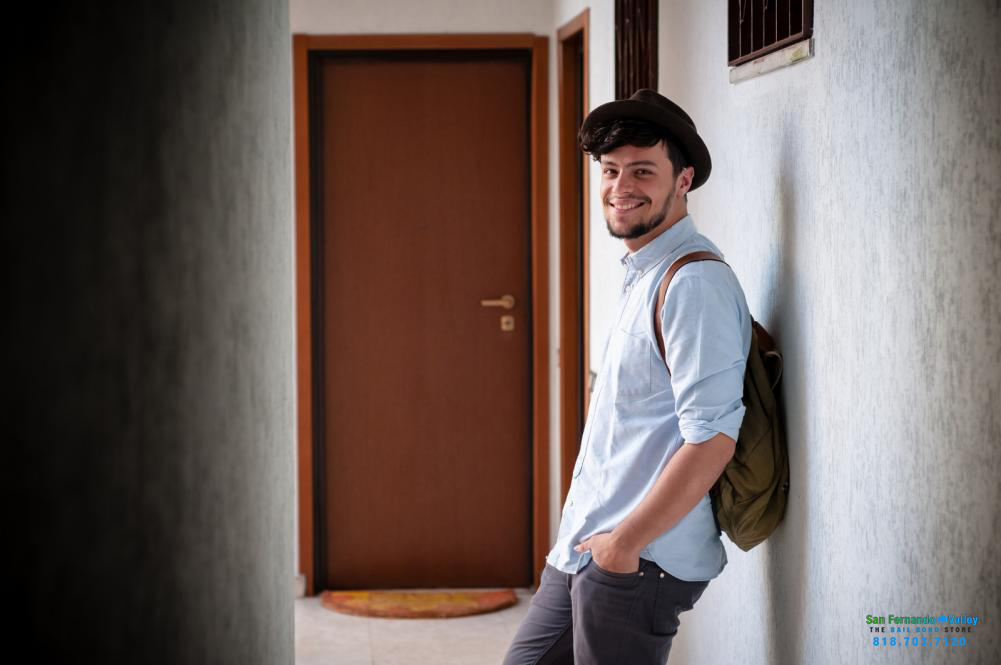 Hipsters were once like unicorns; rare, and few in the world. However now they’re everywhere. They seem to populate around coffee shops and other swanky hang out spots that only the cool kids know about. Hipsters engage in minimal social interaction unless it’s through social media apps that aren’t mainstream yet, but are definitely up and coming. They typically also know about all the cool music before it becomes cool.

If you are a hipster, you know all this to be true. You know you’re not cool, but that you’re a rare breed of human. You’re job as a hipster is to stay above the curve of the mainstream life. You are actually the trendsetter, not the followers. That’s why you occasionally may need to pirate some movies or new music. However, that’s illegal, and could land you in jail.

Jail isn’t mainstream, but it isn’t cool either. Being a hipster in jail could be suffocating to you. You all have to wear the same clothes; you can’t touch up your hair color with natural organic hair products. You also can’t order your vegan sandwich, or your vegetarian omelet with extra egg whites. Jail time is the least hipster thing to do in the world because it sucks your creativity dry.

Bail Bonds in San Fernando Valley can be your hipster superhero. We’re not like other companies. We like being different. Other companies will say they can work with you, take your money then ask for more. When you can’t pay them the deal will then be canceled and you’ll be left without any money.

Picking a bail bond company is stressful, and super uncool. Bail isn’t explained in grade school, just like other life skills. Venturing out and learning about bail can be frustrating. Here at Bail Bonds in San Fernando Valley, our agents are available 24/7 to walk you through the bail process. We understand that this is a lackluster moment in your life, and so we will help you get through it as quickly as possible.

When choosing a bail bond company to fit your style, look no further. Bail Bonds in San Fernando Valley wants to be your first choice in bailing out. Don’t haggle with other companies over bail; don’t go with mainstream bail bond companies.