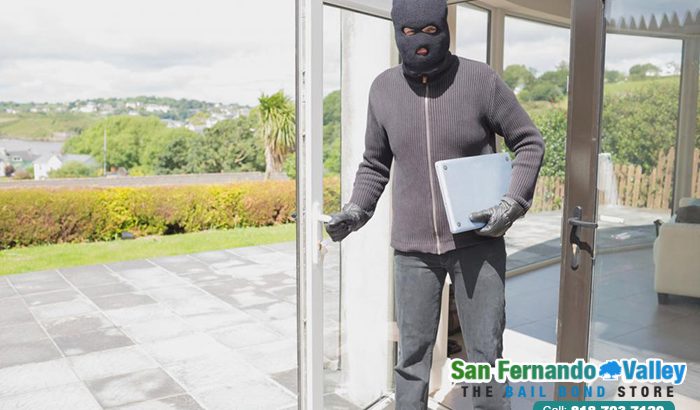 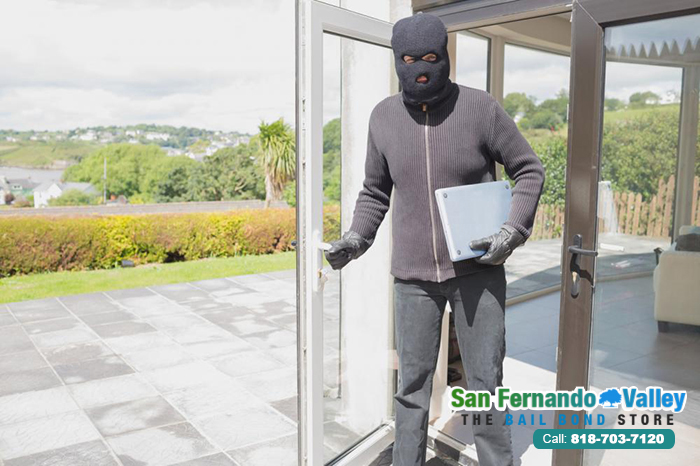 The word aggravated on a charge looks scary, but some people who are charged with aggravated trespassing don’t understand how the word applies to them. Sure, they know that they were on private property, but since they didn’t have a weapon, how can it possibly be aggravated.

In California, you can be charged with aggravated trespassing if you said or did something that another person found threatening, and then you appeared on that person’s property within 30 days of making the threat.

When trying an aggravated trespassing case, it’s up to the prosecutor to prove to the judge and jury that you made a credible threat to the property owner that convinced them that you intended to cause them (or their family) serious bodily injury or kill them. The prosecutor than also has to prove that when you stepped upon the property, you were there unlawfully and that the property owner had every reason that you were there to carry through with your threat.

California’s legal system believes that for a threat to be considered credible, it must have been made orally, written down, or sent electronically (email, text, social media post.) It’s quite common for the prosecutor to claim that the combination of verbal threats with a pattern of behavior is enough to be considered a credible threat.

It’s not unusual for a person who has been charged with aggravated trespassing to also face Penal Code 459 PC burglary charges because the prosecution believes that the only reason you were on the private property was to commit a felony.

California has several laws that are commonly referred to as wobbler laws. This is a cute word for a law that the prosecution can choose to try as a misdemeanor or a felony. Aggravated trespassing has the distinction of being one such law. There are a number of things the prosecution looks at while they’re trying to decide whether they want to pursue the case as a misdemeanor or a felony. Factors include:

The type of threats that were made

Your behavior while you were on the property and while you were being arrested
If the prosecution decides to charge you with misdemeanor aggravated trespassing, the potential fallout includes:

If the prosecution decides to turn the case into a felony, the connected penalties include:

If you’re charged with aggravated trespassing, it’s in your best interest to get out of jail on bail so you can continue working and hire a really good defense lawyer.