Is Your House Being Watched by Burglars? 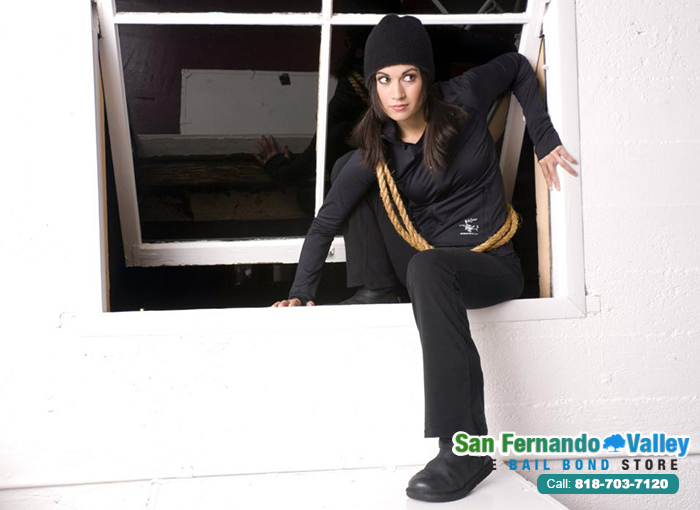 26 Sep Is Your House Being Watched by Burglars?

There are various stereotypes that surround the idea of someone breaking into your home. It could be that a masked stranger breaks into your home in the middle of the night and steals your personal belongings while you sleep. It could also be that the burglar wears all black and sneakily climbs through a window in the dead of night while getting away with your television or gaming systems. It doesn’t matter which of these stigmas, or any others, you may have about a burglars because both of them are probably wrong.

According to Dr. Joseph Kuhns, one in four home robberies actually involve a friend or the homeowner or renter and take place in the afternoon. In fact, many times when someone breaks into your home it’s not the first time they have been there. They may have already “cased your home” If you’ve never heard of the term “casing a house,” it’s when burglars watch your home for a few days prior to their planned break-in to watch your habits to determine what the best time to break in is.

We want to help you prevent your home from being cased by a burglar and, in turn, burglarized. The first sign that someone may be watching your home, or a home on your block, is a new car appears and stays parked for long periods of time. If the car doesn’t belong to you or anyone on your street and has darkly tinted windows you might want to be suspicious. Further, if you see strangers walking or running down your street – you may want to keep a watchful eye. Keep in mind that they could be from another neighborhood, but if they spend long periods of time looking at your home, take pictures of your home, or are not dressed appropriately, you should contact local authorities.

The next clue to look for is if someone knocks on your door and asks to borrow a phone, is trying to solicit a product, or offer a service you should be wary. It is smart to ask them to wait outside or simply ask them to leave because they could be casing the inside of your home for entry points, pets, and the layout of rooms within your home. It is also smart to keep an eye out for strange flyers in your door or marking on your home. These are often ways professional burglars signal homes to other burglars.

It’s your home and it’s up to you to protect it. If you ever have a gut feeling that something, or someone, is not right it might be a smart idea to invest in a security system or security camera. There is no reason to be paranoid that every single stranger you see is a potential threat, these are simply warning signs to look for.

If you notice several of these signals, you may want to alert authorities and your neighbors to keep an extra eye out for intruders.